So as the year is closing out and we head towards 2013 I started to think about what I might be able to do in regards to the £2,000 training budget that we get here at Red Badger.

At Red Badger we are a growing company and to start schemes such as Google's one day a week (20% time) to innovate is not particularly viable (not yet anyway ...).  The other point about having one day a week to work on your own products is that you may not have an idea or products that you feel you can really work on.  I feel it turns the time into being a little be wasteful and really only focuses on things you can do in your discipline.

So rather than forcing the issue and trying to find a training course that 'could' be a good fit and not getting much value.  I have formulated an idea around the ethos of how we have run some of our previous rapid prototyping projects such as BBC Now!.

Additional to this I recently discovered show on Bloomberg called TechStars where start ups spend three months in an incubator scheme to raise investment and get their company off the ground (Episode 1).

The new Red Badger scheme is formed from mixing rapid prototyping with an incubator type event..... 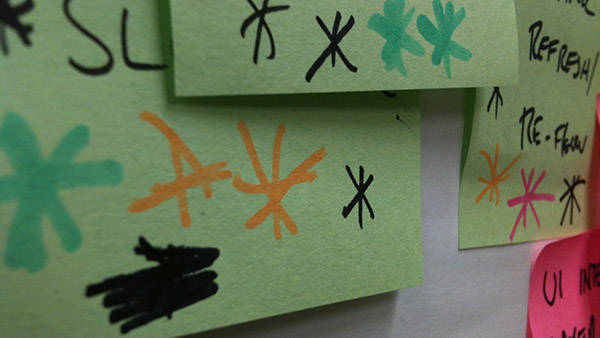 I put forward the idea to the guys here at Red Badger to allow any employees to embrace and innovate internally by allowing investment in our own ideas when we have them.  The application process being that we can book any internal resources to develop our ideas using the training budget as a catalyst investment over the two days (in a rapid prototype format) and end up with a (M)inimum (V)iable (P)roduct.

The event itself is to be a very informal affair and a great laugh with a specific focus on delivering the MVP.  Beer, food, crank on the tunes and start developing!

This is great for many reasons as it allows any person of any discipline within Red Badger to get their ideas off the ground and test the market.  Red Badger can then see if these ideas are worth investing more time after the MVP is in the wild and being tested by users, they also then have ownership for any successful ideas that get off the ground and prove value.

We are a consultancy here at Red Badger and my opinion is that this scheme lends itself very much to bringing our team together, company culture and aspirations as a business.

It is important to note that the ideas can be absolutely anything, not limited to that of internal or improving Red Badger processes. 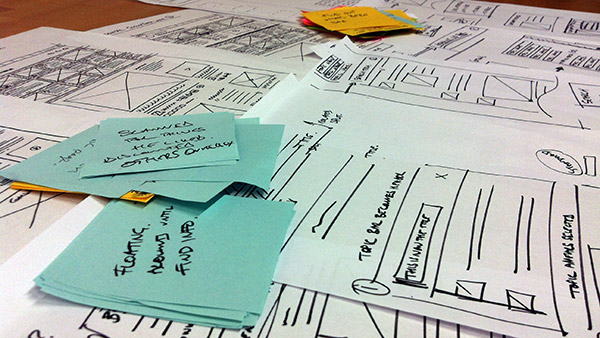 I want this to be a very transparent process to show successes and more importantly failures of running this type of event.  This scheme in its own right is an ever evolving process and has never been done before so there will be plenty to learn.

The first project that has got approval is scheduled to go ahead at the beginning of the New Year.  I will post up the planned agenda for the event in the coming weeks.  I would be interested in any thoughts and ideas people might have with a scheme such as this (good or bad).