From Exchange to Google Apps for Business

Since Red Badger started we've used a hosted MS Exchange Server from Rackspace and of course Outlook. The service has always been excellent; the uptime, the support and the speed. Never once have we really had cause for complaint, so why move? 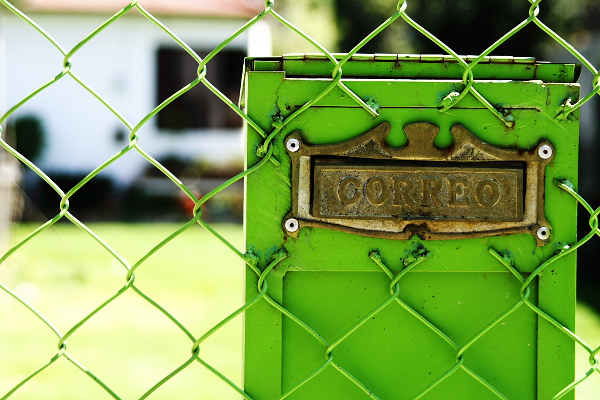 Well here at Red Badger we've always had a belief in being technology agnostic and always trying to use the best tool for the job, and that belief applies to everything we do, not just the software we create. What hardware/software people choose to use at Red Badger is for them to choose, and our install base has changed quite a bit over the last couple of years. As it stands Windows is now in the minority, with Ubuntu ahead of it and Mac being the most common, as such the need to have a more flexible mail client has become more pressing. Outlook be it on Windows or Mac, is an effective enough tool but on Ubuntu it's obviously not an option.

MS took an odd decision many years ago, that practically no other software company in the world would be able to take. They decided that they would only really make Outlook Web Access (OWA) work in Internet Explorer. If you're using any other browser you're in for a very cut down, plain text, experience. The decision to do this speaks more to IE's incompatibilities than anything else, and an admission from MS that to get a rich web app to work consistently in all browsers is a costly affair. It was a terrible decision and in a world where web apps are becoming the norm it has left them at a great disadvantage. I'm aware that with Office 365 this situation has been improved somewhat, but oddly in Chrome on Ubuntu you still get the "light" OWA client.

The crappy OWA experience really kick started our interest in moving away from hosted Exchange Server and to trial Google Apps for Business and boy are we glad that we did.  Let's make a little comparison between the two services (specifically Hosted Exchange with Rackspace vs. Google Apps)

No licencing cost for Outlook

Google Chat for company-wide instant messaging vs Lync? (no thanks)

The list goes on... in fact the list is pretty much every major Google service, but just for you and your co-workers. When you actually put all of Google's apps together in a company ecosystem it's really quite surprising how effective they become in helping to bring your companies communications together. And of course, as it's Google everything works like a charm in whatever browser you happen to be using - with Google the browser is a first class citizen which looks like a much better bet today doesn't it?