Silicon Milkroundabout - From both sides of the fence 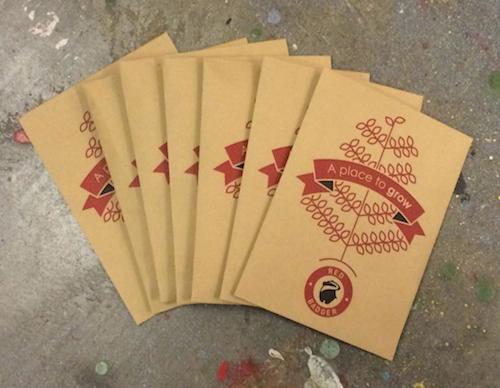 On Saturday May 10th, I nervously walked through the doors of the Old Truman Brewery for the first time. I’d heard good things about Silicon Milkroundabout, but had always been too nervous to give it a go myself. However, job dissatisfaction paired with the desire for a change drove me to finally sign up, and I was assigned a spot on the Saturday “Product” day.

I have to say as a first timer, the experience was a little overwhelming! The hall was already starting to fill up when I got there at 12pm, and there was a maze of stalls and stands to wade through. The SMR staff were very helpful, and the map of the hall I got on entrance made navigating the maze slightly less daunting.

I’d done my research before I got there on the day, and I had a little notebook of companies that I knew I needed to make time to speak to. There were 5 I felt I HAD to speak to, and a few that I was drawn to on the day, based on their stand or the company presence overall. At the top of my shortlist was Red Badger.

In May, RB had a small stand near the door, not in the middle of things but easy to find. I had to do a bit of awkward hovering to get some time with one of the founders, but when I did we had a short but interesting conversation. I took my card, filled in the form, and kicked off a process which led to me getting the job that I am very happy I have today.

Fast Forward to November, and my Saturday at Silicon Milkroundabout looks a whole lot different. This time, I’m not a candidate, I’m the person that people are selling themselves to. A different sort of weird! The Red Badger stall looks different this time around too. Where before we had a small table, this time around we had an award-winning shed. 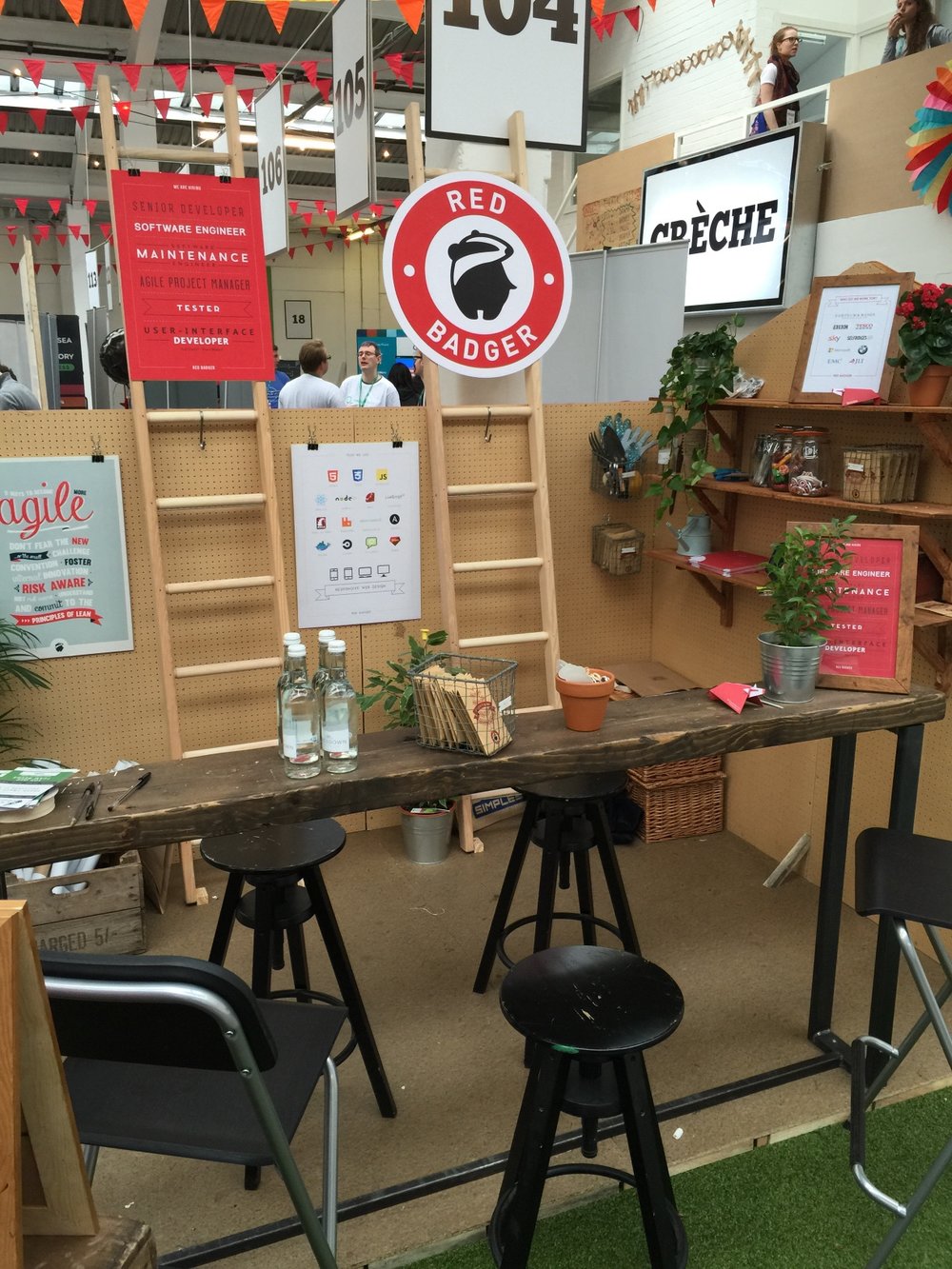 That awkward hovering I said I did? There was a lot of that going on. Having remembered how daunting it was to approach a complete stranger and ask for a job, I did my best to hoover up the hoverers. I had a few really interesting, productive conversations during the day, but just as many were people who just wanted to compliment us on our stand or our selfie video. It was great to get some positive feedback for all of the team’s hard work on the run up to the weekend.

The biggest difference was, given the fact I was standing still, I was able to fully appreciate the sheer amount of people that came through the doors, and the variety of roles that they represent. The team at SMR have done a great job of keeping the calibre of candidates high, and it does seem like there is a candidate for almost everything the companies are looking for.

Here at Red Badger we’ll be combing through the CVs and contacts that we made over the weekend, and will hopefully be making contact with a several potential new Badgers soon. For anyone that met us this time around, thanks for taking the time out to hang in our shed. For anyone that missed us, we’ll see you at SMR 9 next year!