From the developers to creatives to business people, how to get everyone to finally understand the what UX is really about.

He will be our “user” for today. 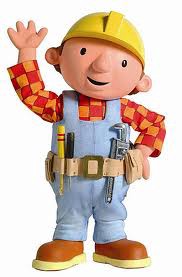 For starters, you should always make it clear it is all about the “user” aka Bob.

If this is not absolutely clear from the beginning, then there is no point in reading the rest of this …..

Stop using the term “user” to the team. These “users” are people with feelings like Bob. Try to use the persona’s name that the UX team meticulously researched and created for the brief.

Personas are there for a reason….

If you have to, frame a photo of your persona, let’s say Bob, and place it next to everyone’s computer as a daily reminder.

Let’s make this abundantly clear, people are not “stupid” or “slow” or “lazy”.

One team, One accountability.

If you are not there to defend the “user” … then who will? If there is no one representing Bob, then there is no UX.

Do not resort to the easiest tech solution. I know, it’s hard…

But, if it’s for the “user” aka Bob’s best interest sometimes we all have to make sacrifices. As that great kung fu fighter once said in that kung fu movie:

“Take the hard righteous path than the easy wrong one to save the kingdom.”

UX is not like paint. We can’t just slab some paint on a chipped wall and call it a day. It is much more than that, so much more.

UX is just a easy term that is used to group a whole lot of things that would take too much time to explain in one simple job title.

So, if you just take one thing from all of this, remember:

Every code written, every interaction made, every word read, every visual seen, the “user” should always be taken into consideration.

So, today I will rename the term “user” to “people” because it is all about the people’s experience…. Bob’s experience. 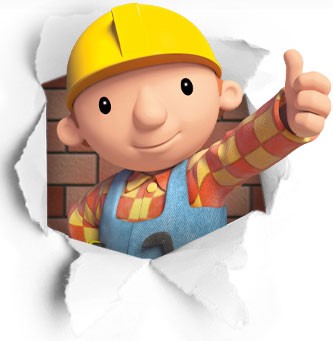