Learning to Code in Two Days 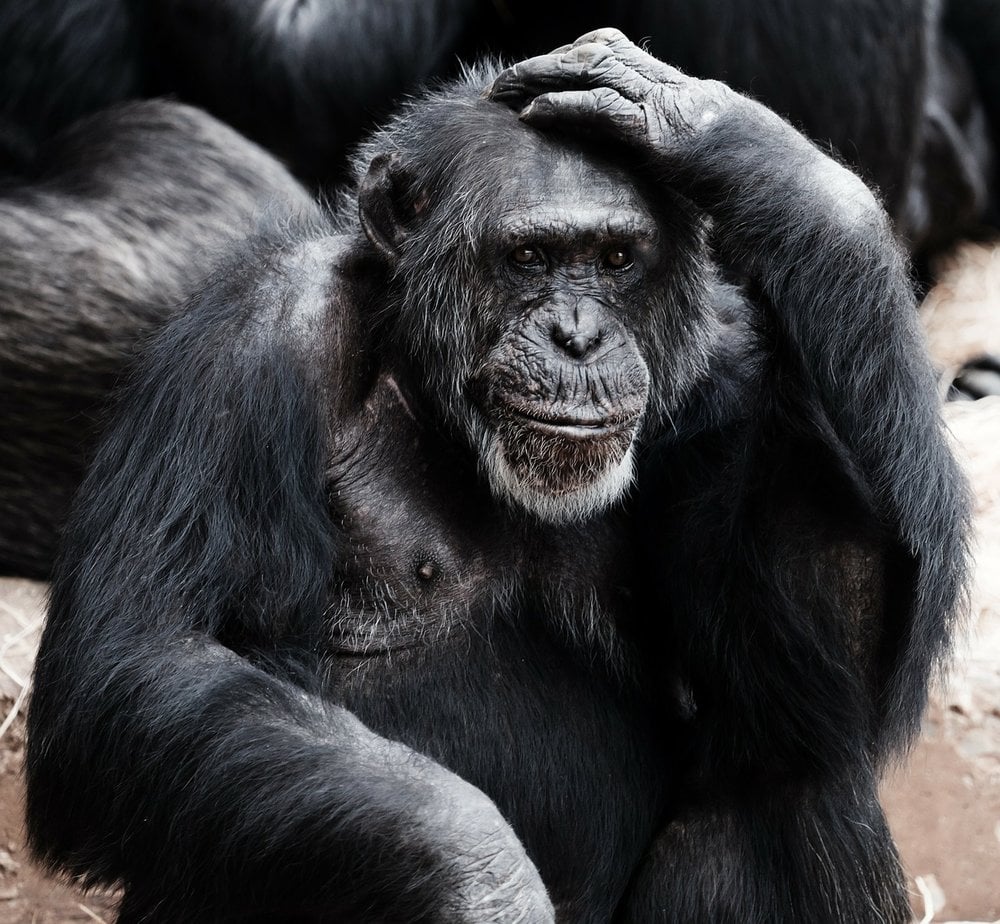 When I arrived at Red Badger to start my lovely new job as Community Manager last August I can honestly say I had very little idea about how websites were produced. Considering I had six years experience of working in the tech industry under my belt this was pretty ridiculous.

So, once I’d got into the swing of things a bit, I decided I should spend some of my generous training budget on a coding course; we are each given £2K a year to spend on training so the world was my oyster.

I decided on the General Assembly “Programming for Non- Programmers” course. This is a weekend bootcamp designed to give total beginners a crash-course in web development basics including HTML, CSS,  Javascript and a little bit of Ruby.

We know the General Assembly guys pretty well at Red Badger; we are one of their hiring partners and several of my colleagues coach on their courses so it seemed like a good bet.

We started off the weekend with the usual introductions “Hello I’m Amy from Red Badger and I’m here because….”. Pretty much everyone fell into one of two camps; either they had an idea for a start up and didn’t want to have to pay a developer or they worked with developers and wanted to understand what was going on a bit more- like me.

Our teacher Antonio warned us that it was going to be a full on weekend and explained that  by the end of  the weekend we would each have produced a simple “business card” website using basic programming.

This seemed like a lot to ask but as we got to grips with HTML and then CSS I could see my site coming together. It was when we added Javascript that I was really impressed with myself, menu items now changed colour when you hovered over them like a real website!

I can't say Ill ever use the (rather ugly) website I built- that wasn’t the point, but the knowledge I picked up over the weekend will help me tremendously in my job at Red Badger. I now understand several of the mysterious terms that fly around the office (div means something quite different in programming) and I feel confident I could make simple content changes to our CMS- less website which was previously a bit daunting.

The weekend has also given me a real appreciation of the work that goes into creating even quite basic sites never mind the stunners my colleagues build like the new Fortnum and Mason site. I already knew they were a talented bunch now I think so even more.

Just as an aside, if you are also a super talented developer who can magic up websites as fancy as these we’d love to hear from you.  Get in touch via jobs@red-badger.com and I’ll try not to bore you with tales of my new found coding skills.