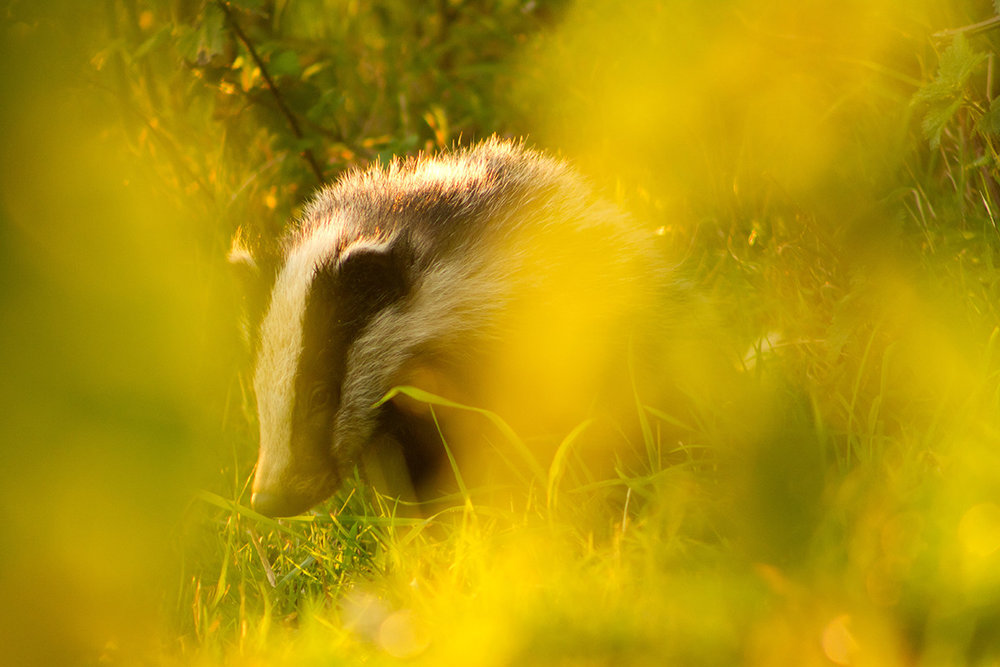 Badger digest is back! Here you’ll find a sneak peak into the most discussed topics on Red Badger internal Slack channels for the past month.

When a commit merits a bit of explanation and context, you need to write a body