Badger or badgerette? Does it matter what's down your trousers?

I’ve worked in various non-techy roles in tech companies for the past 7 years. When I started at Red Badger a year ago, one of designers spent time looking at the gender split of the company and proudly announced it was 50/50- I was quite surprised at the “fuss”. Now I don't know how I lived in such a bubble!

My last role was at an IT Consultancy with a female founder, the company celebrated its 20th anniversary just before I left and had around 80 employees. It was a great company to work at and I never gave a thought to the gender split. The founder Sally doesn’t agree with gender-specific events and groups and made the very valid point that if you prohibit half the population from joining in you miss out of half of the potential knowledge and experience. I can totally get on board with this.

However, after a year of working in the startup world and particularly after the palaver that resulted in #ILookLikeAnEngineer- it’s clear there is a lot to be done, and it’s not just us girls that care, the guys are bothered too. When we asked the team why they enjoyed working at Red Badger several of the guys responded along the lines of “it’s not a sausage-fest”. 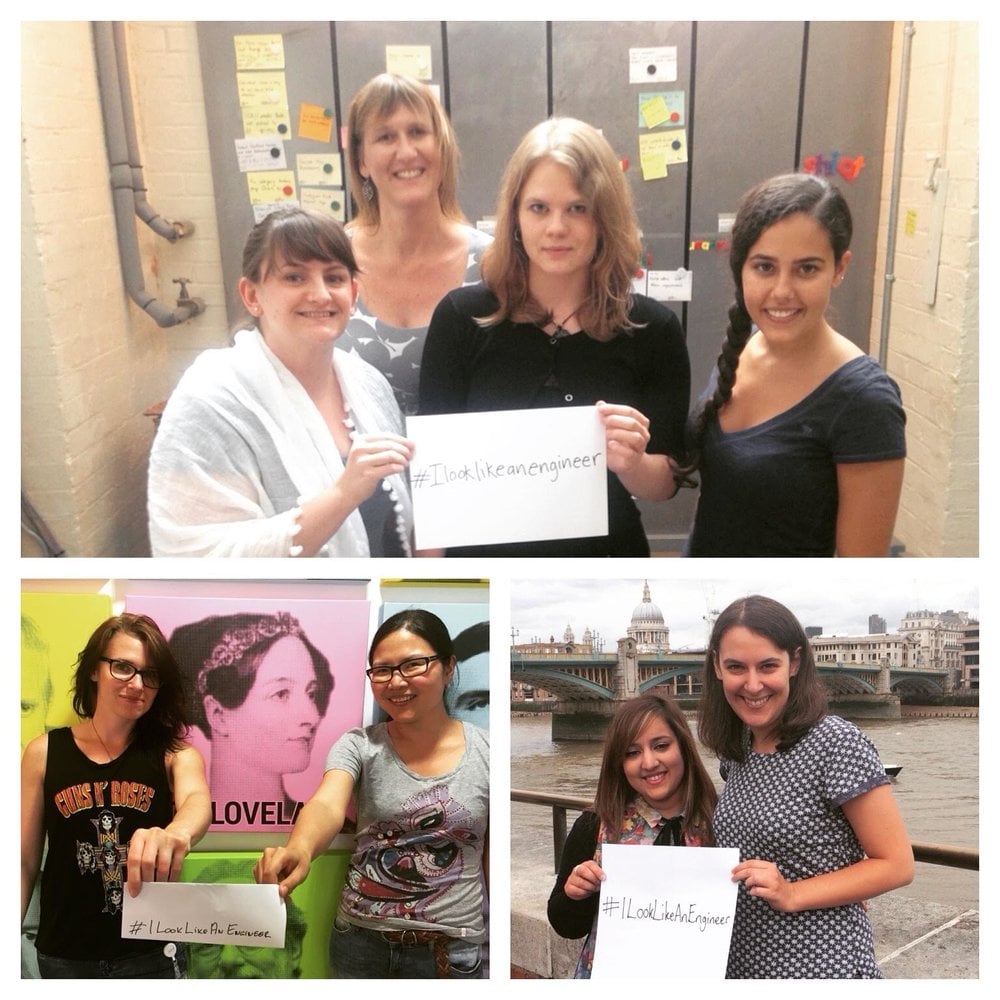 As a relatively new, and growing company we have a responsibility; companies that start with a commitment to diversity are likely to maintain it, whereas companies that grow without these principles are less likely to change their ways once they are established. If we want things to be more equal and diverse in the future, the start up world can play a key role.

I don’t agree with gender quotas or putting someone is a position for any other reason than they are the best candidate for the job but there are things we can do to encourage a more equal gender balance. At Red Badger, if we notice one area of the business is turning into the very eloquently put “sausage-fest” ( thanks Viktor) or the opposite, we look at why and try to rectify the trend. We recently used an online tool to check for any gender bias in our Software Engineer job ad for example.

The sausage-fest comment aside, there are big reasons why its great that we have a diverse team, and not just in terms of a good gender split, we have 21 different nationalities and we speak even more languages. Diverse groups are more able to draw on members’ varied experiences which leads to improved decision-making, problem solving and more innovative thinking; diverse groups have higher  “collective intelligence”. Collective intelligence has less to do with how smart each team member is and more to do with the make up of the group. This basically means the Red Badger team is VERY wise. See Anita Wooley's work on collective intelligence for more info. 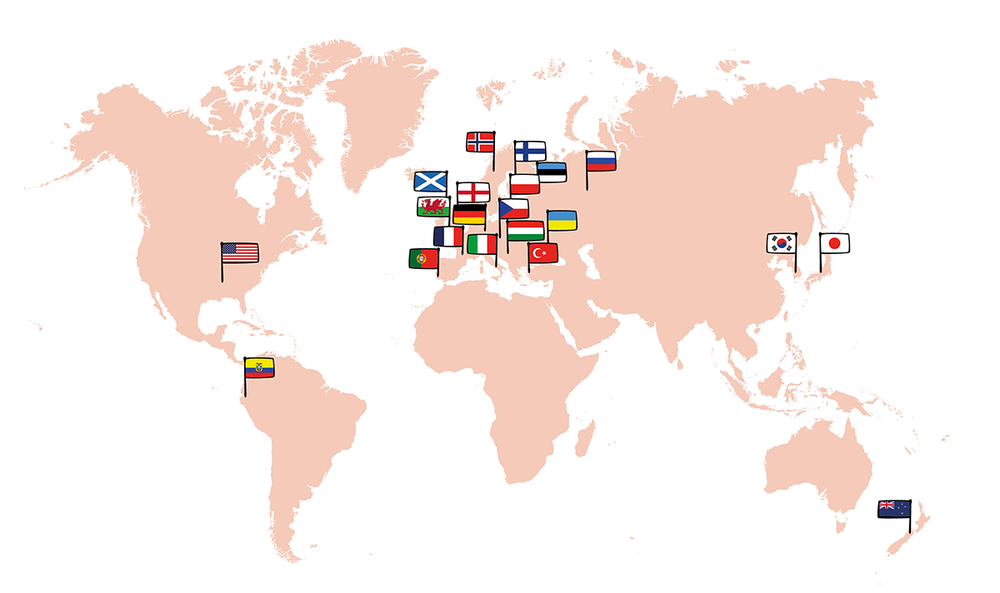 A map of our home countries.

So we are doing pretty well at Red Badger but something that REALLY, really bothers me is that we have never had a female speaker at the London React User Group - we’ve been hosting these monthly events with 2 or 3 speakers each time for over a year - that’s over 30 speakers and they’ve all been guys. You’d even be challenged to find more than a handful of girls in the 250 strong audience at most of the events. This isn’t unusual - I’ve been at meetups in a room full of guys numerous times - so what do we do? I’d love to hear any ideas- amy.crimmens@red-badger.com

And if you like the sound of Red Badger and think you’d like to be part of our team we’d love to hear from you. Check out our current vacancies here.