Last night Red Badger and Fortnum & Mason won at the BIMA Awards! We took home the trophy for Best Web Design & Build for the eCommerce site and we could not be prouder. 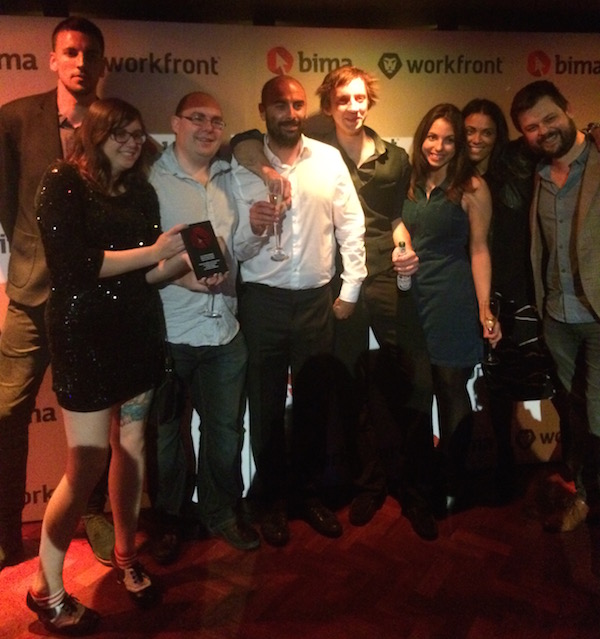 We were up for Best Customer Retailer as well as the Best Web Design & Build Award, so it was really exciting to see our name flash up on the screens the second time around! We were up against some great competition; you can see the shortlist here.

Members of both Fortnum’s and the Badger teams were at the event under Waterloo Bridge. It was a little different to the usual award ceremony format, being more of a party with canapés and bowl food, endless drinks and Norman Jay MBE on the ones and twos. Some awesome moves where pulled on the dancefloor, and once we’d won, the wine was replaced with celebratory (but not personalised) champagne!

We’d like to thank the BIMA team for an ace evening, and blame them for a few sore heads in the office this morning. We’d also like to give so much respect to the Fortnum’s web team, who are incredibly knowledgable, talented and great to work with. We hope to continue working with them for many years to come! 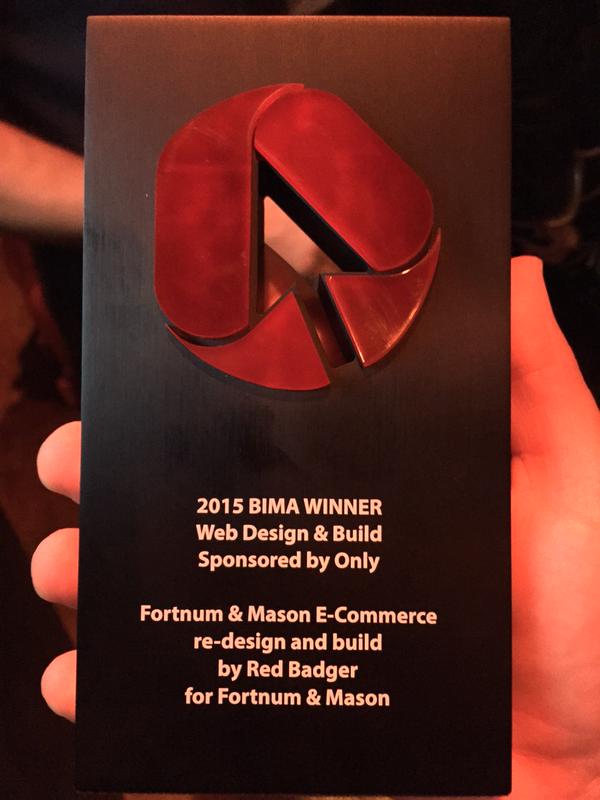 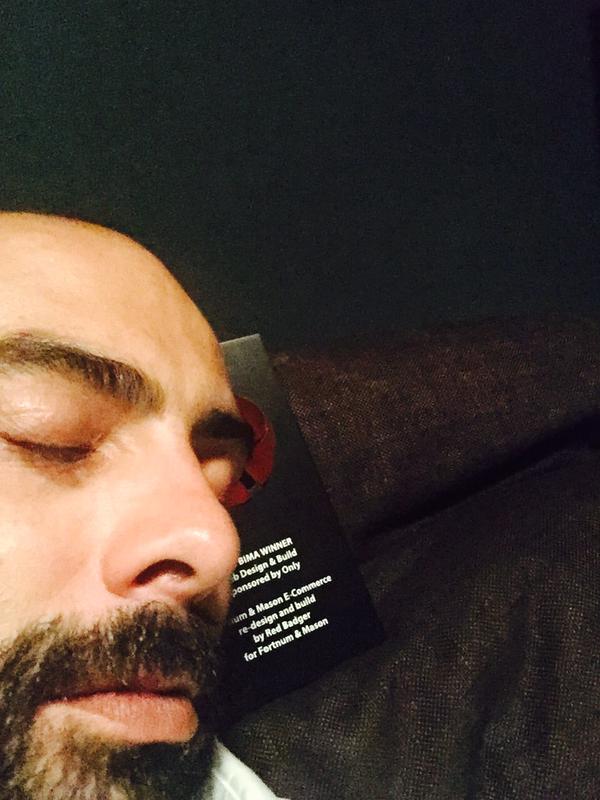 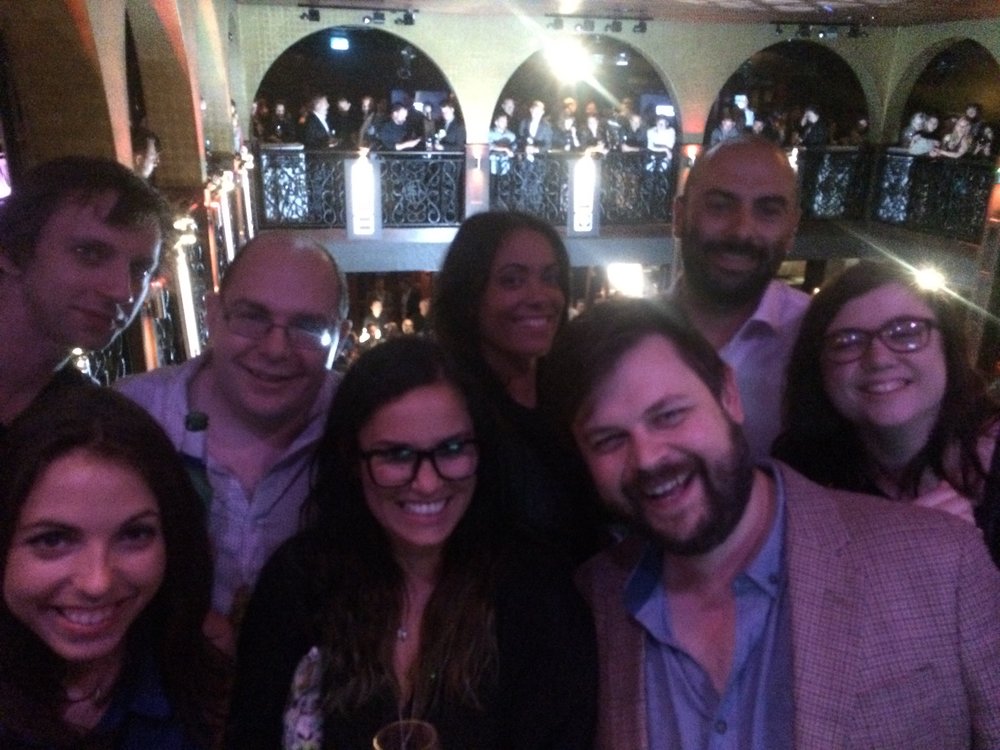 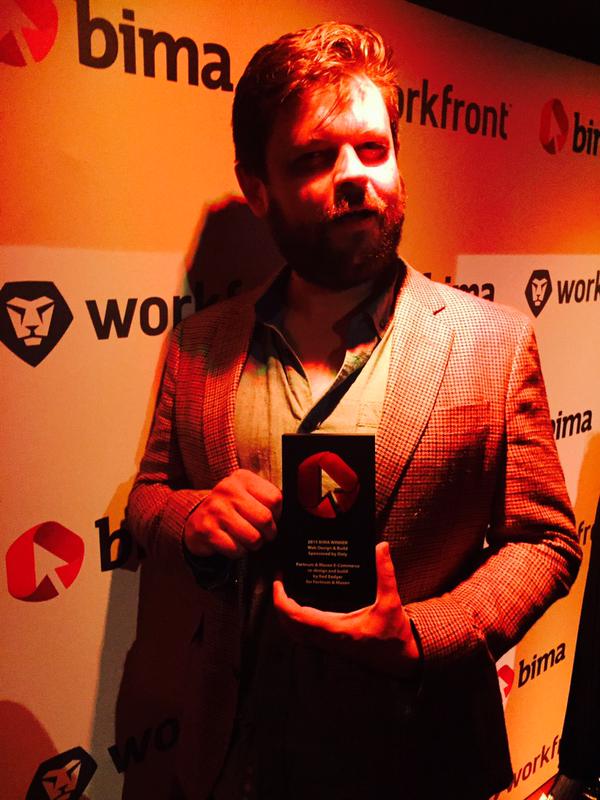 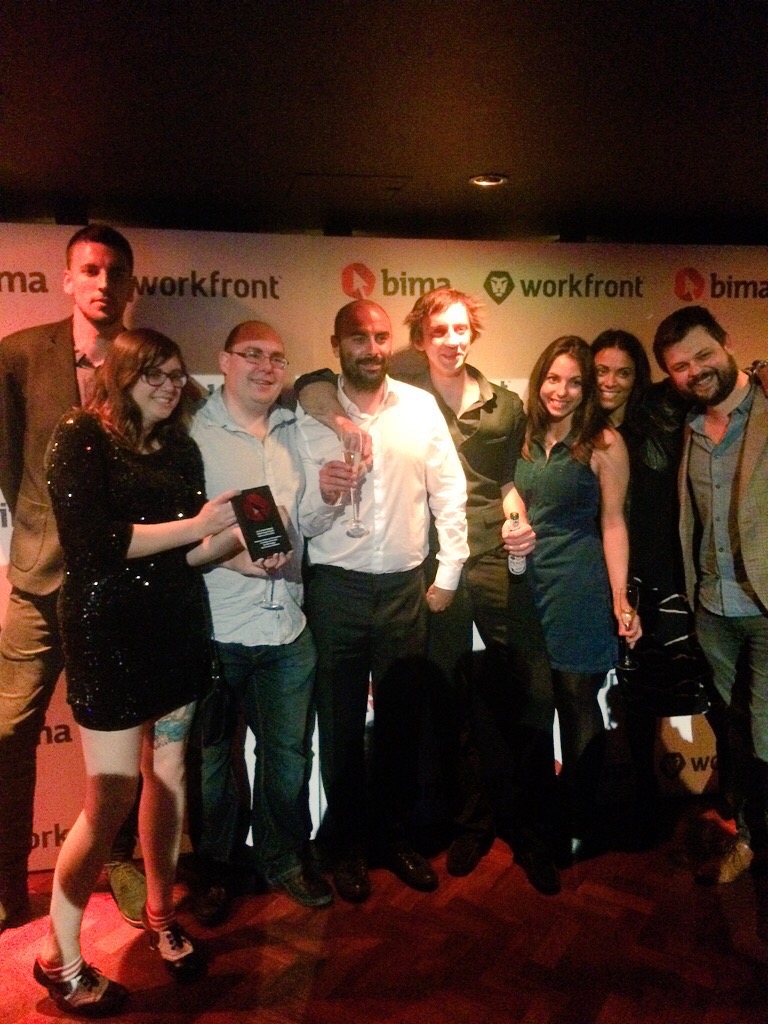 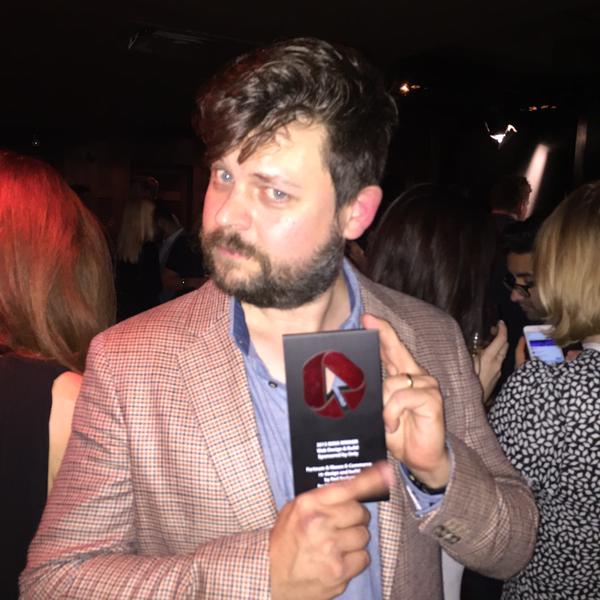 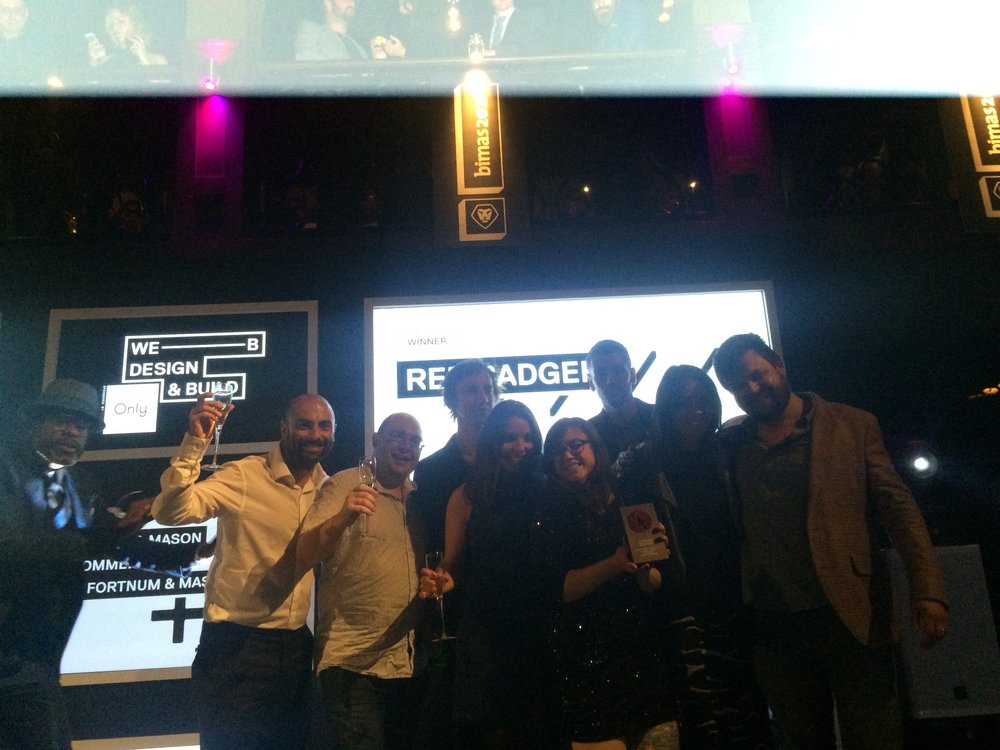 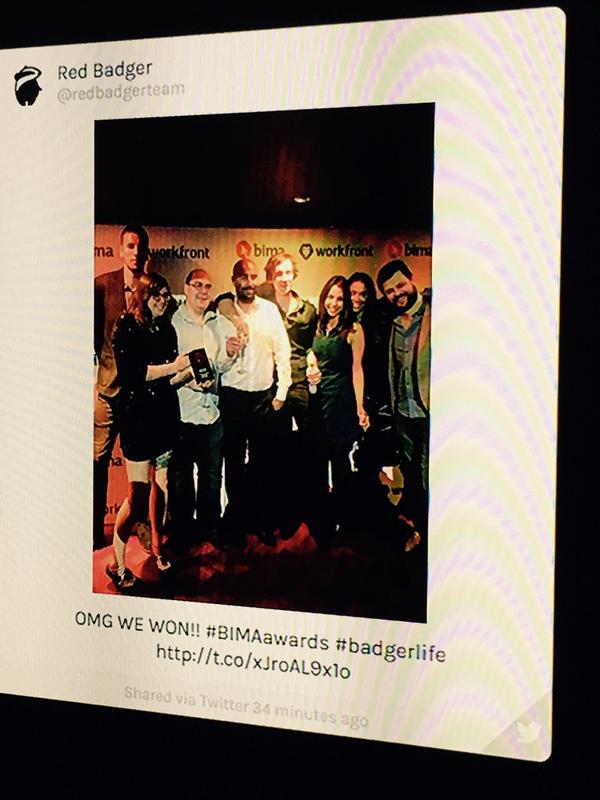