A week after our fancy functional meetup we had another, the popular monthly London React and I’m bringing you a short summary of how it went.

Once everyone made themselves comfortable by filling their bellies with pizza and beer from a wide selection, we all moved to the conference room and took our seats. Badger Jon grabbed the mic and after a quick intro, we had the first Reactor on stage. 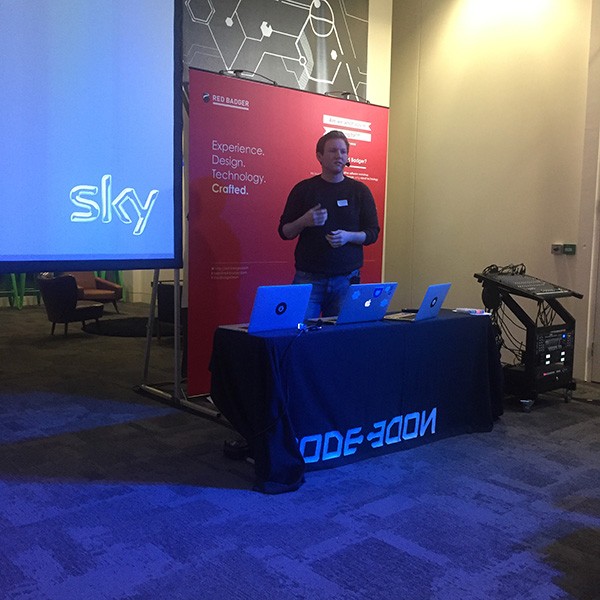 Chris talked about an interesting topic which is how to efficiently share code between different platforms like smart tv, console, how to work with styles in such a project and about practices for code reuse in general. He primarily focused on the process and the thinking behind the approach they used to tackle the problem so don’t expect any code snippets or technical details there.

I dare to mention that here in Red Badger, we actually face the same challenge on one of our projects and it is not exactly an easy task to solve. I can imagine how Redux is helping with this by embracing the idea of separating presentational and container components, however, it is not a silver bullet and you still have to think things through before you start smashing those semicolons and brackets in. 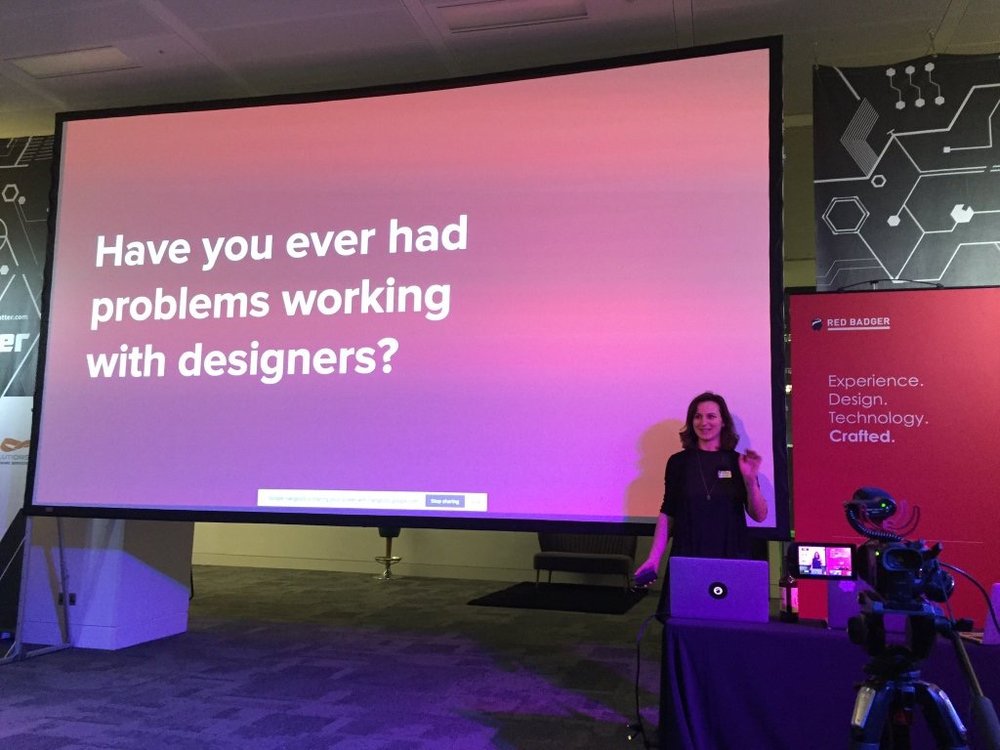 Monika gave an insight on how we collaborate, design and build React components as cross-disciplinary teams in Red Badger. She also explained why as a designer she is so excited about component-based UIs and highlighted the similarity between React and Sketch app. Although this wasn’t a technical talk she kept us all entertained and even flavoured her speech by adding a cool real-time poll, getting everyone to vote on naming components, which was fun.

After that, we had a quick break to grab more beer and kill the thirst. Then we moved onto our final talk. 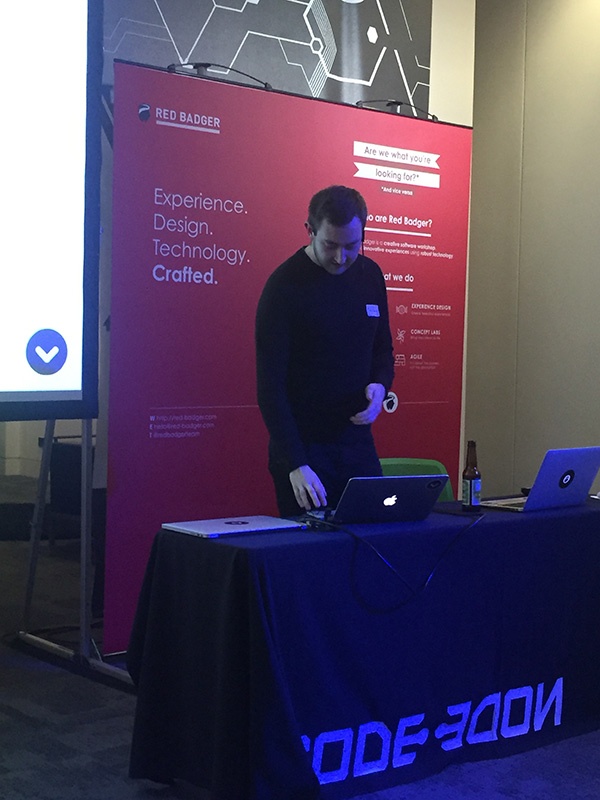 We've already had a couple talks about Redux, but they were mostly a high-level overview and about how it differentiates from the Flux architecture. None of them, until now, dealt with the tricky parts the developer faces when building a more complex application; that's exactly what Chris covered for us! He took us through their 7 months journey of building Lystable, an app for companies to manage their external workflows.

Chris also touched on Redux-reselect and selectors. When your app gets more complex you'll want to normalise the data in your at the reducer level to minimise data redundancy across your application. Once you have that handling relations between models can get tricky and this is when, Chris explained, that redux-reselect or selectors should come into play.

Thanks to all the speakers for such great and educational talks, Sky & Red Badger for the pizza and beers, Alex for recording and also thanks to Skills Matter for hosting! Don’t forget to follow us on twitter for future events!