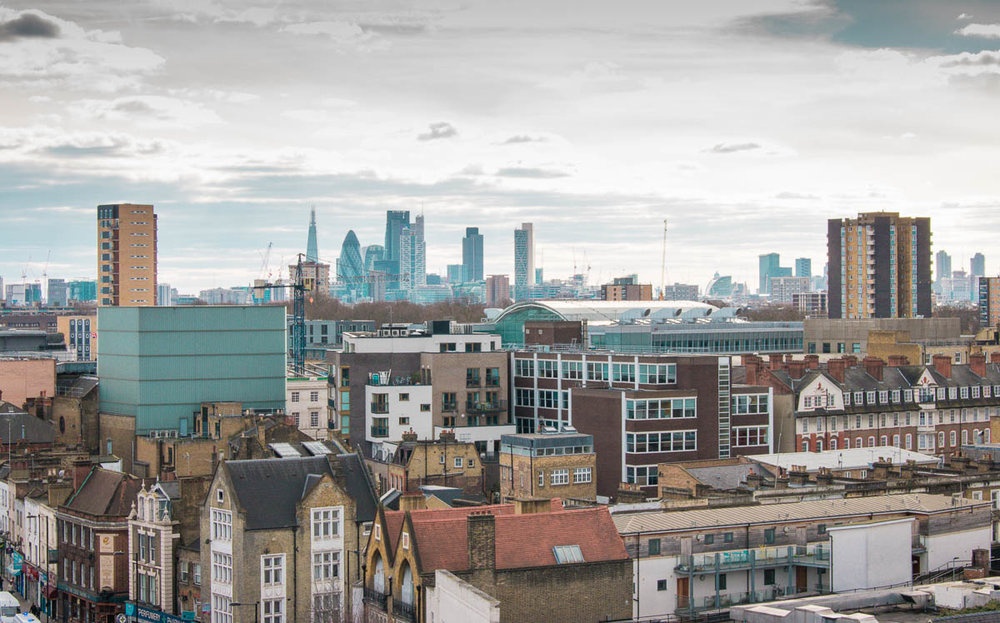 There is a new wave of banking startups offering things that have been impossible earlier with conventional banks. Software is eating the world; disrupting existing conventions and rules. Financial businesses are one of few large institutions that are waiting for big change to happen, mostly in terms of usability, transparency and flexibility to end users. In 2016 you’d expect to be able to handle your banking from your smartwatch. Some banking apps indeed enable you to do that. But speed of change is so slow that it will take another decade for them to catch up with the pace of an average tech startup. Business banking is much worse, with one example from the Red Badger experience that can take up to 10 months to open a company bank account.

There are exceptions of course. Mondo is one interesting example of change in the banking services in particular. They are offering a 3rd party API for building your own apps on top of their bank platform. No more bank-owned closed ecosystem of apps! It is under heavy development right now, but already it allows access to a number of functions normally under heavy locks in a conventional banking world.

Developer open banking platform obviously enables you to create all sort of interesting applications. I’m going to explore one direction in particular - business apps for autonomous teams in a software company.

In software development there are few enabling factors that can boost the productivity and wellbeing of team. You could sum up everything into two statements:

Trust is something that enables innovation whilst maintaining sense of responsibility. Trust towards your talented hires allows them to feel appreciated and also responsible for delivery. In many ways Red Badger works exactly this way: hires amazing people, puts them into independent teams and provides autonomy in making decisions regarding how projects should be done. Red Badger picks the best available tools, combines them with modern Agile methodologies and Lean approach, does real life user research, tests and delivers actual product.

In any organisation, one of the natural limiting factors is always budget. There is X amount of money approved to spend. Within the budget every spending should generally be approved by the Project Manager (plus whichever extra people are involved in accounting for spend). There is also certain amount of paperwork involved for bookkeeping.

The way the current banking system is setup doesn’t allow much flexibility or transparency. There is company bank card that can be used for approved spend. It is hard however to register these costs to a certain team or project. All of that is usually done manually. There is also no way of specifying a budget per team and providing everyone on that team flexible access to that budget, with automatic accountability and bookkeeping done as you spend.

Things can change in a very near future.

I’m going to take a leap here and throw few ideas how open banking platform can speed up innovation and software delivery processes. Some of them can already be implemented with existing Mondo API. I’m going to mark each idea with either idea or dev ready labels based on the current state of the API.

In web development it is often required to get licenses to various cloud services. Most likely the team will be able to communicate this internally, but even if not, types of transactions on the current project can quickly answer if a particular license was already acquired.

This also works across team. If multiple teams are buying the same software, this can be flagged, and missed opportunities for discounts or accidentally duplicated licences can be resolved. Thanks to metadata for each transaction, this could even be done semi-automatically.

It works both ways; if you are the company selling services, you could get notified (thanks to the same metadata) that a certain company bought multiple accounts and a discount could be offered.

Keeping an eye on what other teams are buying (dev ready)

Lists of available accounts and licenses across a company can be hard to maintain. Using an open API, this also could be automated based on transaction’s metadata. Once a license or account is acquired, you could update a company-wide record and even put expiration dates with reminders to renew the subscription.

Each spend within a team could trigger a webhook, which in turn can trigger any kind of notification. Your team Slack channel could get notified about every spend that happens within a team. Nominated employees like the company accountant, CEO or Finance Director could get personal notifications on spends larger than £X000.

Instead of constantly asking for permission, this advocates a different approach; “If it’s necessary, go do it, and be responsible for your decisions”.

Official Mondo API documentation is available and you can start building apps today with what is out there. The API is obviously under heavy development and will evolve. Mondo is also not the only banking startup right now - pretty sure there are more coming out in very near future. From the top of my head you should probably keep your eye on Atom Bank, Starling Bank, Revolut and Monese.

Meanwhile the Mondo API allows you to:

Webhooks are probably the biggest enabler at the moment. They will allow you to capture events real time and invoke any sort of logic based on type of transactions.

Cryptocurrencies and blockchain were suppose to change the world, get rid of banks and provide new incredible level of transparency and features. All concepts described in this article are also possible to build on top of blockchain. This will happen one day, but a decent alternative for now could as well be open bank platforms.

My colleague Tania is organising an event titled "Changing the Face of Finance" in London on Thursday, March 17th. Mondo and Braintree  will lead the discussion on how banking can disrupt the current landscape of things.