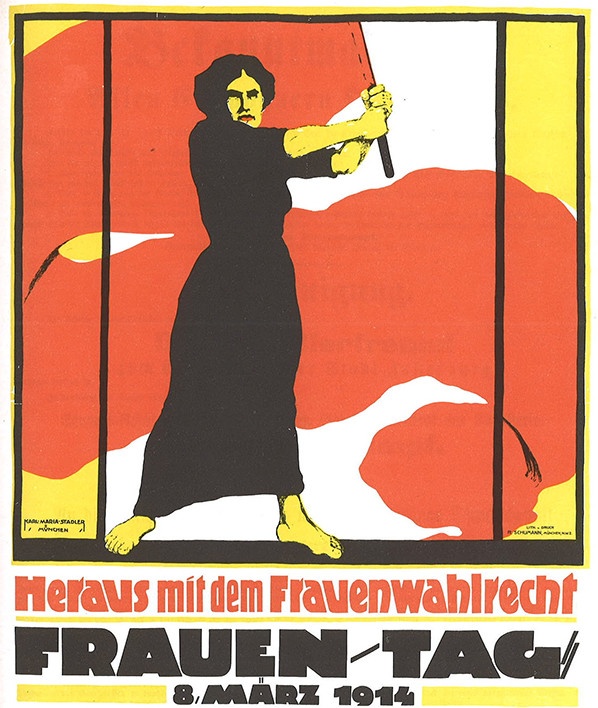 Today is International Women’s Day, a day to celebrate the progress made in regards to gender equality and to highlight where progress still needs to be made.

Equality, in all its forms, is often a tricky thing to discuss without sounding patronising and I am acutely aware that I am a man talking about gender equality at a company setup and run by 3 men. When the subject came up on our #general channel in Slack last week some very interesting debate was had and some valid concerns raised, not least around positive discrimination:

Since “women in tech” is such a big THING now, I will always and forever be wondering if I’m hired/invited to give a talk/whatever because I’m good at what I do or because I happen to be a girl. Unfair and bullshit. No one ever thinks about that.

So I’m going to try and tread carefully, but I do want to talk about it because: a) it’s important and; b) I’m very proud of what we have achieved in an industry that often doesn’t always do itself any favours on equality.

So what are our stats? As of right now they look like this:

To put that into context, according to the Office for National Statistics in November 2015 the gender pay gap for earnings of full-time employees was 9% in favour of males (that jumps to 19% if you include part-time workers).

If I stop for a moment and consider how we got here, I would like to think it has more to do with what we haven’t done as opposed to what we have done.

There is no doubt that we set out with the intention of addressing our gender split a couple of years ago when it was very heavily skewed in favour of men. At the time we were aware that the culture being created by such a skew didn’t embody or reflect many of the positive traits we recognised and valued in our personal lives.

That doesn’t mean we set out the next day to just hire more women, or positively discriminate in our hiring process. One of the things I love about Red Badger is that I get to be amongst some of the brightest people I’ve ever worked with, where mutual respect is quickly earned and valued. As such, to hire based on anything other than ability would quickly end in disaster and certainly wouldn’t be worth the headline stat.

Being acutely aware of something you would like to achieve does mean however that you regularly question whether the approach you’re taking is conducive to your desired outcome.

Positive action can be taken at the top of the hiring funnel, in terms of attracting, engaging and encouraging a greater balance of applications which in turn increases the probability of a greater balance at the bottom of the funnel. Ensuring job specs don’t exhibit any gender bias, supporting and attending user groups who set out to foster diversity, and encouraging a diverse base of applicants from London’s STEM led universities are all practical examples of positive action we have taken.

In turn, a greater balance at the top of the hiring funnel has started to become a self perpetuating trend, with our even gender split often cited in interviews as a reason to apply for a job here.

It should not be surprising that a group tends to attract that which it reflects. It is naturally harder to approach a group, or feel empowered within a group, if you don’t feel you naturally belong there. If, on the other hand, you are able to look at a group and feel it easy to approach and feel confident you won’t have to battle to establish your place within it, then that group is much more likely to succeed in attracting a balanced crowd.

If you’d like to be part of our team, please check out our current vacancies.