It’s National Badger Week. I thought I’d take this time to talk a little bit about our namesake, and the qualities that we share (and some that we don’t). 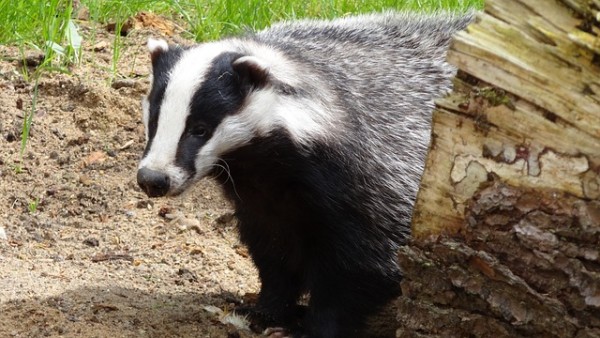 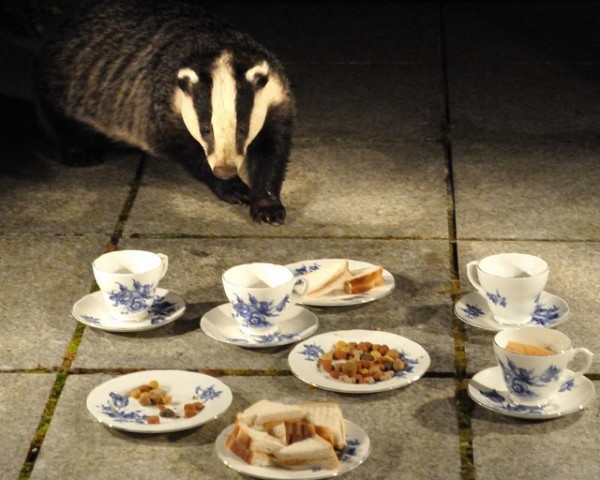 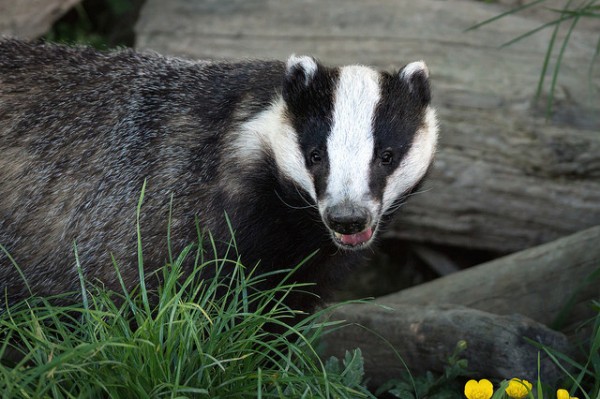 Badgers are protected in the UK. It is an offence to wilfully kill, injure or take a badger (or attempt to do so), or to cruelly ill-treat a badger. We always make sure everyone at Red Badger is treated kindly, and we have space in our sett for more.