Learning to program with the world's best hypnotists.

Everybody was very focused during this 2 day seminar. Veerryy Fooccussedd… And I'm sorry to disappoint, but they were not teaching us to program JavaScript, Closure or Elixir. This was about a different sort of programming altogether. 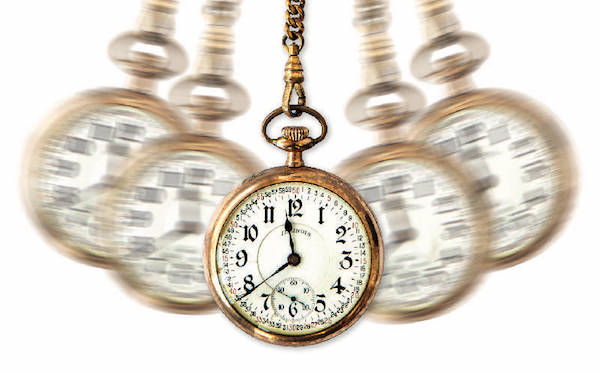 Most of you will have heard of Paul McKenna. A household name in the UK, he started out as a stage hypnotist getting audience members to dance around like chickens. But he soon realised he could make more money help people change their lives for the better. You can hardly walk into a branch of Waterstones withoutbeing assaulted by his myriad of books and audio recordings.  Apparently he can"Make you sleep", "Make you rich", "Make you thin" but also "Make you smarter" and "Play great golf".

All for a mere 12 pounds each. Bargain.

His change from entertainer to self-help guru was facilitated by a man called Richard Bandler, the co-creator of a discipline called NLP (Neuro Linguistic Programming) and a hypnotist himself. What is NLP?

"(n) a model of interpersonal communication chiefly concerned with the relationship between successful patterns of behavior and the subjective experiences (esp. patterns of thought) underlying them; a system of alternative therapy based on this which seeks to educate people in self-awareness and effective communication, and to change their patterns of mental and emotional behavior." 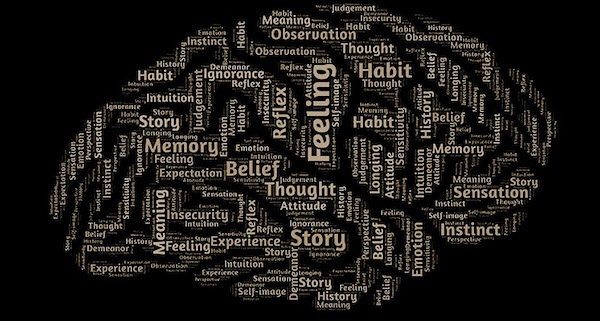 The seminar I attended was called "Get the life you want", hosted by both Paul McKenna and Richard Bandler. I was interested in attending to learn more about NLP, and hopefully feel more confident.

And yes, we did get hypnotised.

If you've never been hypnotised then it might sound a bit scary. Mainly because stage hypnotists have given it a bad name. But the induced trance feels more like a state of increased focus. The best way I can describe it is when you read a bookand the world around you disappears because you're so engrossed in what you're reading. Coders might call it "being in the zone". Anyway, I first learned techniques of self-hypnosis from Dr. Val Walters, who was at the time Professor of Hypnosis at University College London, so it wasn't unfamiliar to me.

40 years ago, if you wanted to get rid of a phobia, it required 6 months of desensitising therapy, and even then, the results were uncertain. McKenna claims that 'if it takes you more than 60 minutes for 99% of patients', you're doing it wrong.

Traditional forms of therapy look into the past to try and find the root of your psychosis.  Because, apparently, having that knowledge will fix the problem. Bandler on the other hand, told us with a degree of playfulness that "People start telling me how fucked up they are, but frankly, I don't give a shit". Charming. But he wasn't being mean, he just believes that it isn't very helpful knowing about the past, and cares more about how you think rather than why. What is it you see in your mind's eye when you remember a disturbing thought? What goes through your head when you're beating yourself up? How does it make you feel physically? With this knowledge he can, with the help of hypnosis, do something about it. 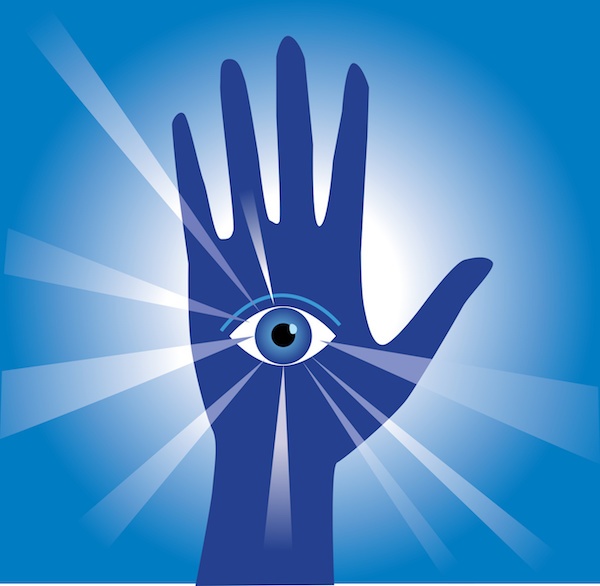 He was a charismatic fellow. His stories were entertaining and while he was talking to us he was apparently using his NLP techniques to connect with our subconscious and feed us positive subliminal messages. I felt very focused listening to him, but I'm still to be convinced by NLP; that may be because I wasn’t sure what to look for. I knew when he was using hypnosis, but NLP was not apparent to me.

On the other hand, I was sold on the hypnosis aspect of the seminar. We learned practical techniques to help control that little voice we all have in our heads. The one that tells you you're not good enough, that you can't do something, or that you want to eat the rest of that giant cake all by yourself. You know who you are.

When I left the seminar, I was a bit disappointed. I was tired and didn't feel much different to when I first walked in the room 2 days earlier.  But a week on, I can honestly say that I feel like a much happier more content human being.

"If you like the idea of an annual training budget, trips to conferences like this and a big focus on learning, Red Badger could be the place for you. Check out of current vacancies here."