Today marks seven years since the inauguration of Red Badger and to celebrate we've pulled some highlights from each year and random facts together.

Red Badger was born and developed by Cain, Stu and Dave in 2010. They had a shared ambition to create a business that turned the traditional consulting model on its head: no sales team; no RFP processes, just great people doing great work that focused on quality, value and collaboration.  So they left their jobs to turn the dream into reality and set up Red Badger in Cain’s bedroom.

Random fact: At the start of Red Badger, Cain would cycle regularly from Clapton to Kingston to have business meetings with Stu and Dave, that’s 40 miles there and back. He lost a lot of weight.

We moved into our first office in Clerkenwell and hired Sari Griffiths and Joe Stanton, our first permanent employees; both of whom continue to work and thrive at Red Badger. We also won our first big client project: developing the online presence for the BMW Museum in Munich.

Random fact: This was the year that Sally, our Red Badger logo was born as a result of our first rebranding.

This is the year we decided to bring in a big gun in to help support our growth.  So, Mike Altendorf, former Conchango CEO and industry veteran, was welcomed as RB’s first non-executive director.  We also gained our first long-term retained client, international insurance broker JLT. 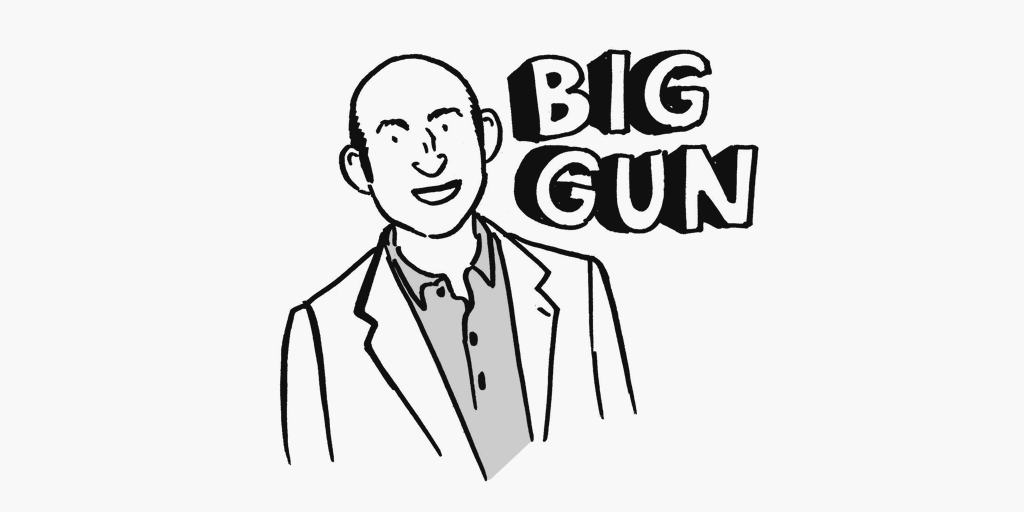 Random fact of the year: During the course of our work with JLT, Stu wrote over 1.2 million lines of code.

2013 Winning Sky, moving to Mallow Street and socialising beyond the pub

Our Clerkenwell office started to get a bit small, so we re-located to an amazing warehouse space just behind Old Street’s Silicon Roundabout.  We then took on Sky, our biggest client so far. During this year we also started to think about how Red Badger could operate for social good, and embarked on a pro-bono project to develop an app for Haller, a institution focused on sustainability through helping people in Africa learn essential farming skills. 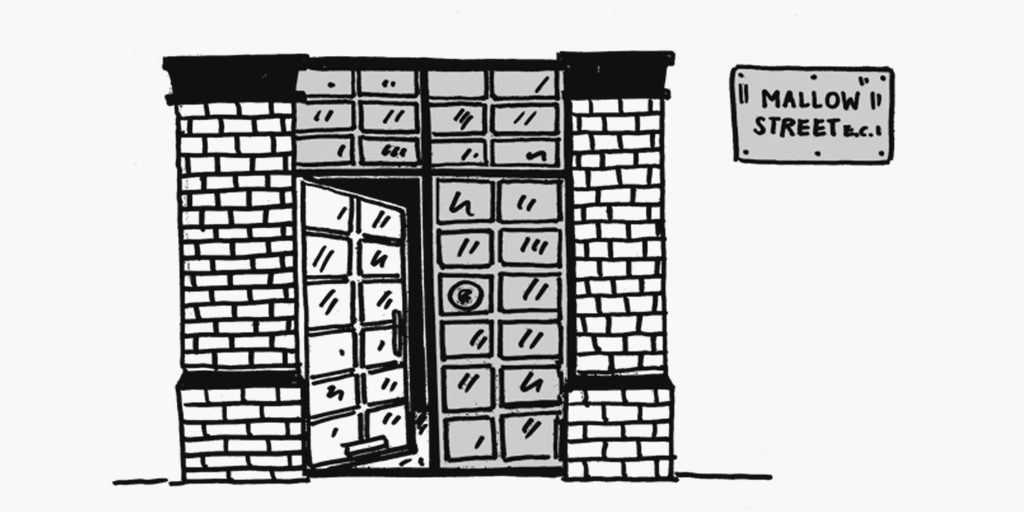 Random fact of the year: With the team growing, we diversified from pub nights and found our voice at karaoke nights, started monthly dinner dates and formed a sporty badgers group.

2014 spelt lift-off for Red Badger in a big way.  We won a big retained project for one of the UK’s largest grocers, Tesco.  We pitched for and won the complete re-build of the Fortnum & Mason website, through a two day hackathon, ripping up the RFP process and demonstrating the skills and innovation we could bring to the project in real time.

Random fact of the year:  As a consequence of our work with Tesco we started to run small monthly gatherings to discuss working with, and innovations around, React: this has now grown into Europe’s largest React community.

2015 saw Red Badger spread its wings and move into both the media and finance space. We won a project working for FT.com to deliver its next generation online offering. We also landed three awards for our work with Fortnum & Mason and started consulting for one of the country’s leading high-street banks. 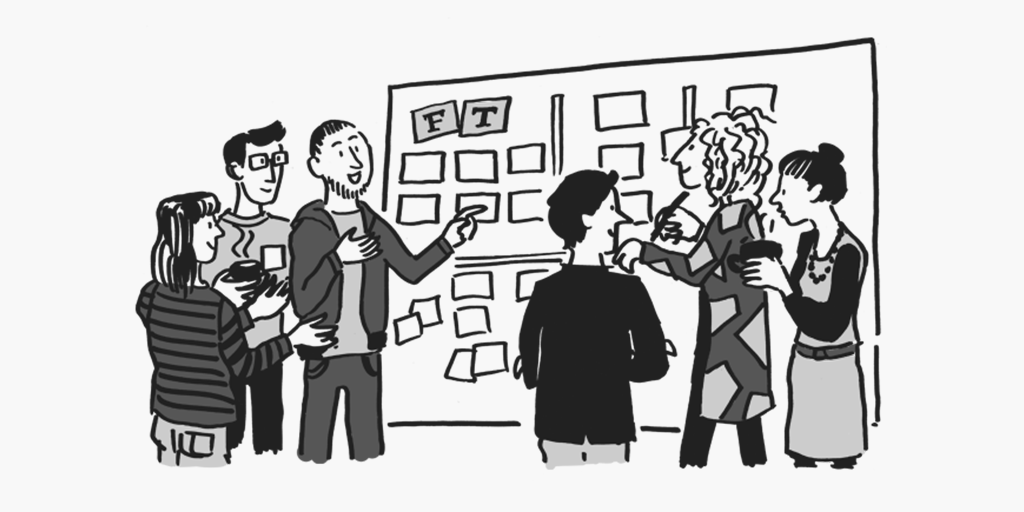 Random fact of the year: This year was also Red Badger’s 5th birthday.  So we decided to make it something really special and hired Osea island for a three-day company getaway which featured a hog roast, a ball in a bomb factory, morning yoga and golf-cart racing.

2016 Our biggest client win, recognition in the Sunday Times and the arrival of Milo

2016 saw our fastest growth yet as we reached number 44 on the Tech Track 100 list and featured in Sunday Times. We took on an array of new clients (but we can’t talk about the best one) brought in some incredible new members of staff and welcomed Milo, the office dog. 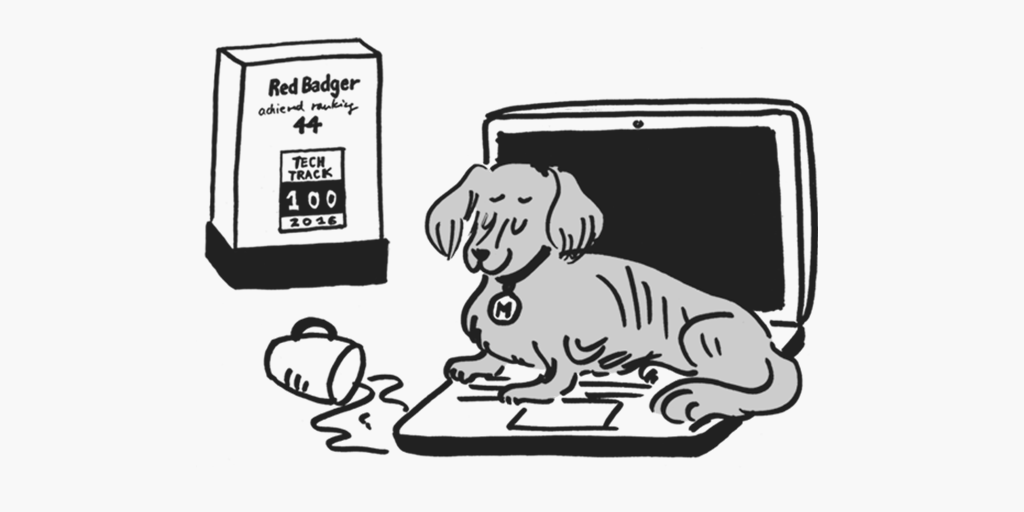 Random fact of the year: To celebrate and reward staff for their hard work, Red Badger went to a castle near Leipzig in Germany. Before celebrations kicked off we held a workshop for all our staff to ensure they had a voice in helping us update our brand proposition and plan 2017.

Already this year has been great. We ran our first conference - React London 2017 - at QE2 Centre in Westminster, for 750 people. Our entrepreneurial spirit and growth was recognised by City AM when they included us in their Leap 100. Most excitingly, co-founder and CIO Stuart Harris has had his contribution to the British digital industry recognised and is one of the BIMA 100. Well done Stu.

Meanwhile, if you think you'd like to join our team, good news, we're hiring. Check out our latest vacancies.