This World Refugee Day we want to celebrate the wonderful contribution of refugees to Red Badger.

As a London-based tech consultancy we feel and know their benefits more than most; from the people in our company who hail from over 24 countries and are direct descendants of refugees, to the wonderful food and businesses we have in our home city, to the border-less tech industry we work in.

Here’s a few hand-picked highlights (because there’s far too many to list them all). 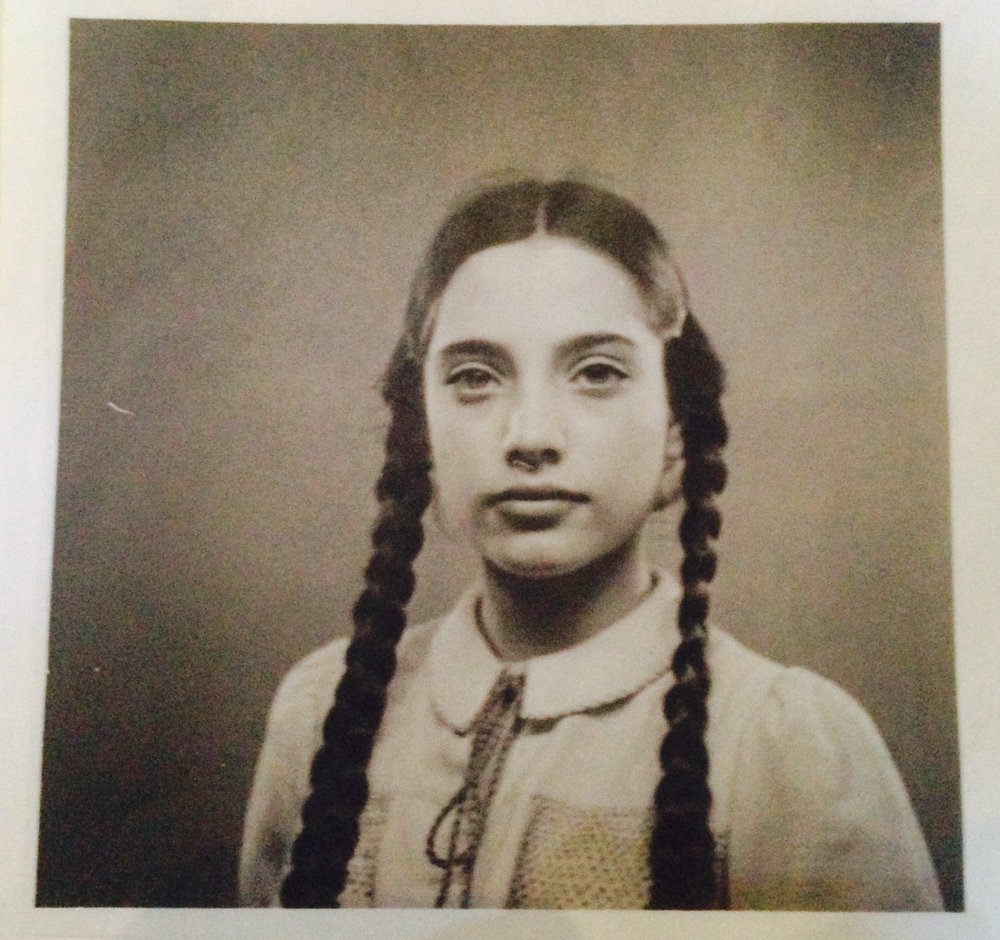 Lani is a Project Manager, North Londoner and proud descendant of refugees. Her grandparents Elsa (pictured) and Saleh fled repressive regimes in Germany and Iraq, into the welcoming arms of London where they taught languages in local comprehensives, or went to and then lectured in Engineering at London universities. Her grandmother, Elsa, now ninety years old, still talks to schools and museums about her experience coming to the UK on the Kindertransport. She also volunteers with asylum seekers. And is just generally a massive inspiration to everyone she meets. 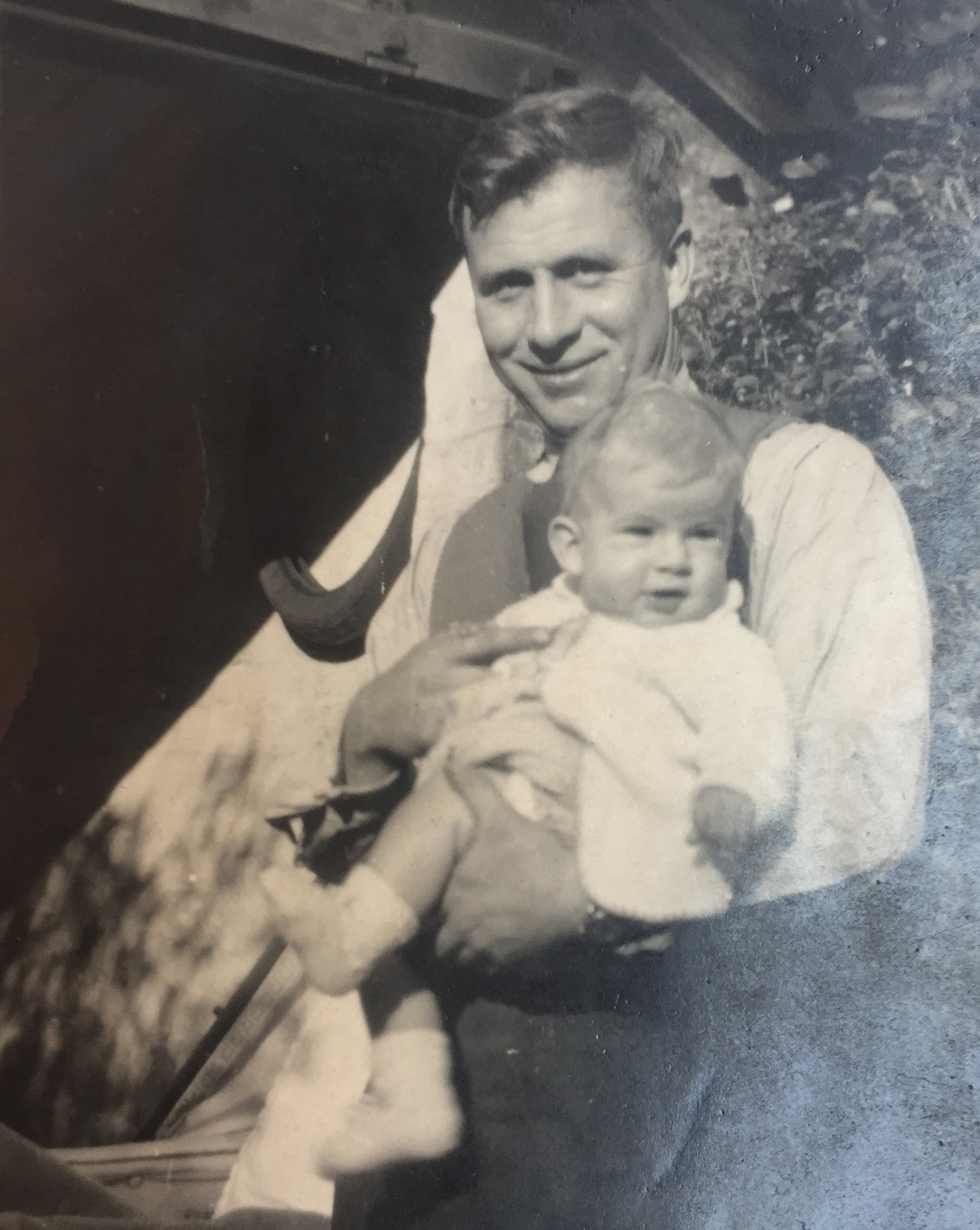 Sam is a Designer whose Grandad on his Mum’s side, Henry/Heinrich, came from the then Czechoslovakia during the war. On the way he was interned and then escaped from a Russian POW camp. When he reached Britain as a refugee he joined up as an engineer in the Royal Air Force. He later married and had two kids. Ran a farm. Moved to Tarbet on the West Coast of Scotland. Built a beautiful home overlooking the harbour. We had many amazing holidays there. He grew into the role of local character. He never stopped inventing this and finding things in skips. Nothing scared him more that nationalism (although that didn’t stop him being more than a little racist). He was fiercely proud of the country that had taken him in and given him a home. He could not have been more invested in it.

As the capital city of the UK and one which has been shaped by the movement of people from across the world for centuries, it is home to many great organisations and businesses which are either run by or for refugees. For example, Women for Refugee Women and Refugee Action are admirable not-for-profits based nearby.

Less fulfilling, and more, er, filling (sorry!) is Firezza, a company which produces delicious wood-fired pizza that we sometimes get delivered to the office on a rainy day. It was also founded by Edin Basic (since sold), a refugee from Bosnia.

Another one to mention is Just Bread, an East London bread subscription service, whose floury creations are baked by the fine hands of refugee women who are trained as bakers as part of the process.

We’ve started collaborating with the brilliant Code Your Future to help them teach code to refugees in the UK. They do wonderful things and are always on the lookout for mentors, volunteers and equipment, you can read about them here. We gave them some of our old laptops, invited them to speak at our company meeting and gave them some tickets to our React meetup. You can read more about our Social Value workstream here.

Now a global movement with events and hackathons all over the world, Techfugees started out in London. With a simple and unifying aim of empowering the displaced with technology, it’s easy to see why it spread so quickly. They’re always looking for people who can chip in their skills and time to a brilliant cause.

Want to celebrate the contribution of refugees in your workplace, city or life? Do it. There’s no better time than World Refugee Day.