Putting Slack under the microscope – a heuristic evaluation 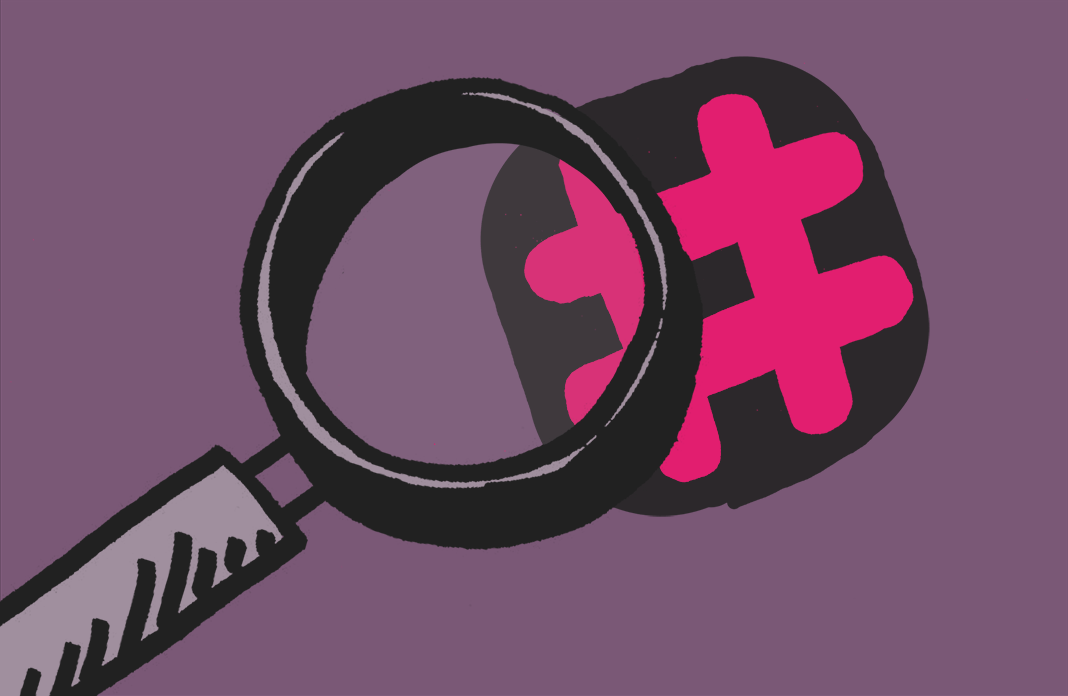 Slack (the communication software) is used by 5 million people on a daily basis (that's roughly the entire population of Norway), signed in for on average 10 hours per day - sending direct messages, sharing files, funny cat GIFS, making calls, you name it...

We at Red Badger spend a good portion of our day using Slack so we felt it's justified to spend some time analysing the interface against a well known set of user interface design guidelines (Nielsen and Molich’s 10 Usability Heuristics) to see whether we could identify any usability issues of Slack’s interface.

We applied a scientific approach to analyse and evaluate Slack using the tried and tested Heuristic Evaluation (an expert usability review to identify usability problems in an interface) methodology. The report outlines how the analysis was conducted and list the issues we found.

Across Slack’s interface, we found 17 issues of varying severity, some of which could block users from completing one of Slack’s core tasks and others related to inconsistencies in both the terminology and iconography used across the interface. The report goes into more detail on each issue, explaining why it's a problem, what heuristic it conflicts with and provides potential options for improvements.

Grab a cup of coffee, find somewhere quiet and have a read here.

We’re open to your thoughts, feedback and comments so please leave a comment in the document itself or get in touch: sasha.ward@red-badger.com