Three Badger chicas (Myself, Zoe & Leila) attended DevOpsDays London at the QEII Centre in Westminster - remember when we were there for React London 2017? For me, DevOps is like the Bermuda Triangle - you never know what to expect and the only certainty is that you are going to get lost. But over the next two days, we soon came to learn that DevOps is actually that sweet spot where Developers, QA and Operations intersect and work together.

We were able to attend courtesy of the Women Who Code network, who work towards giving women more opportunities in tech. DevOpsDays did well in ensuring that under-represented groups were given the opportunity to attend, but their diversity efforts didn’t just stop there - here are some of the other eye-opening ways they supported diversity:

In its truest form, diversity is about welcoming and providing a safe place for people of all variations. I believe that tech conferences have come a long way throughout the years, but DevOpsDays London has blown it out of the water by creating a welcoming, nurturing and inclusive environment. 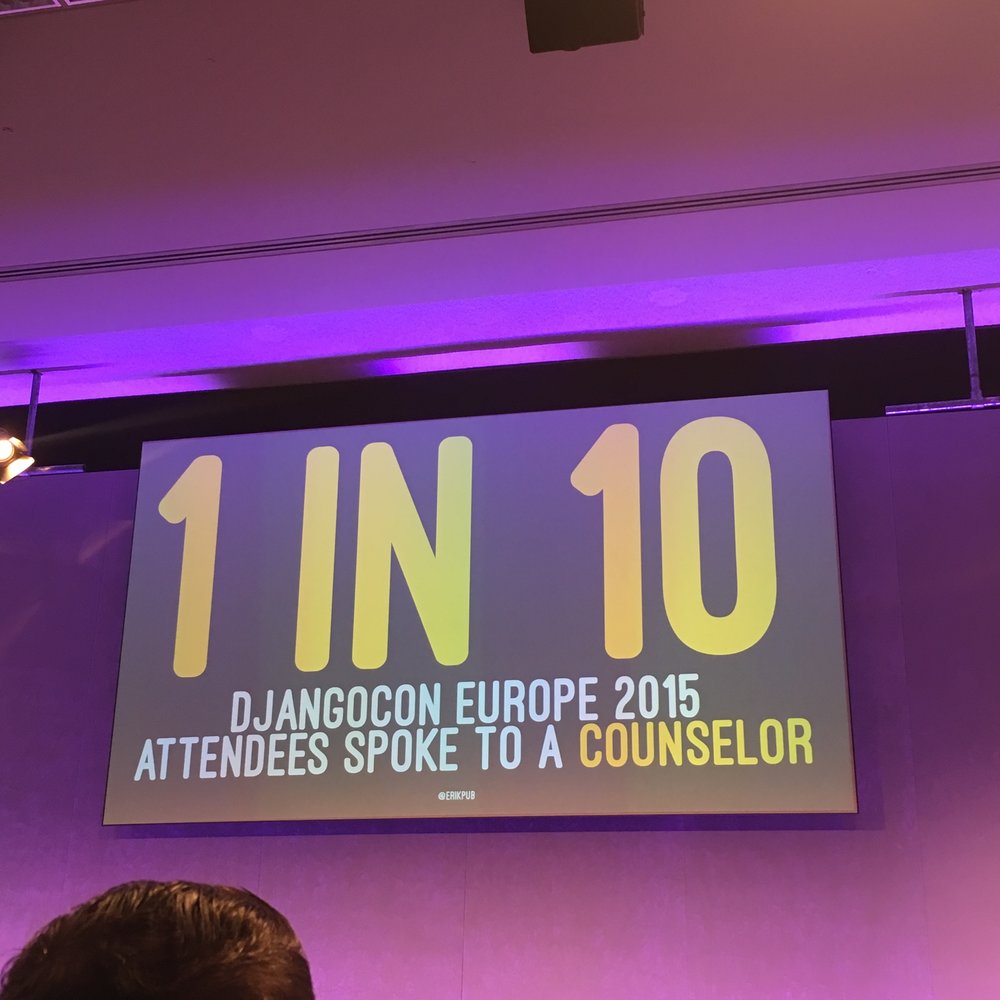 The talks over the 2 days covered a range of social and technical transformations that are currently taking place in the DevOps community. The afternoons were scheduled for Open Spaces session, where it was up to the attendees to present a topic of their interest that they would like to discuss and get advice from the community. There were many fantastic talks, and here are some of our highlights:

“Not Wrong Long” is perfect software necessary in the world of Continuous Delivery? - Sally Gobel @ The Guardian

Sally took us on a journey of how the internet has fundamentally changed the nature of continuous delivery. The Guardian has come a long way from testing a monolithic front-end which released in a cycle every two weeks, to now releasing over 100 times a day. As the Guardian evolved, it was no longer realistic to expect QA to gate-keep every deployment to ensure things were perfect. After a failed attempt to fix the problem with automation tests, they had to think differently. Their eureka moment? That things did not need to be perfect. They decided to just ship it, and if it broke, then they’d fix it. The key thing was to make sure that they spotted the problems before their users did. Sally went on to explain the practical steps they took to monitor and test in production, and even get their loyal user base to test for them with crowd-sourced testing.

What my dad taught me about ChatOPs - Aubrey Stearn @ Pizza Hut

In the era of team communication platforms such as hip chat and slack, most of us are used to the interface of chat clients. Aubrey demonstrated how Pizza Hut manage their operations over slack. It is simple to set up - chat client, bot and script. Aubrey demonstrated some of the functionalities of the Pizza Hut Chat Op bot, which reports errors, automatically triages and suggests actions to fix the error. This bot is great for the team, the auto triage helps onboard newcomers and it encourages transparency and collaboration as your documentation is your chat records. At Red Badger, we also deploy our website over slack, so this talk was all up in our pipeline!

In the era of the internet, we are inundated with new launches of gadgets, gizmos, and goodies in both our social and technical lives. When starting new projects, we are presented with a plethora of choices as to which languages and environments which we should be using. But what will actually withstand the test of time? And how do we choose the best tech for our business? MongoDB rose to popularity quickly after being founded in 2009 but then plateaued with only a few major releases over the next 7 years. MongoDB may seem ‘boring’ now but as it’s fashionableness decreased over time, Jon pointed out that the reliability, security and the quality of the product has improved.

As seasoned conference attendees, DevOpsDays was like a breath of fresh air. From great execution, content, to community - it had it all. We will sure be attending next year, and if you fancy joining us, check out our job openings here.