Don't get mad, get even. My view on diversity and inclusion. 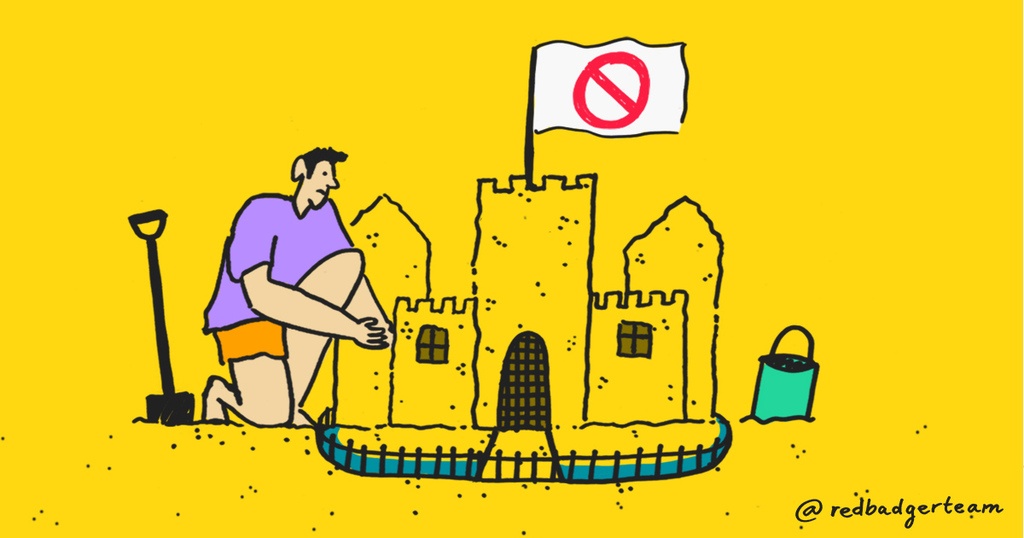 Another day, another story about discrimination and disappointment. Today’s is courtesy of Professor Alessandro Strumia of Pisa University who has been suspended by Cern, for a presentation he did by claiming that “physics was invented and built by men and women were there by invitation.”

When you read through his comments, there are some belters ”Oxford University extends exam times for women’s benefit” and “we are not discriminating, women have been helped for years” rightly got the backs up of the mostly female audience at the conference.

So why should we care? Well, he’s kicking back against what he believes to be positive discrimination in favour of women and against men and maybe he’s right. A quick look at #CERN on Twitter and you get a feel for both sides of the argument (typically men supporting him for being correct and women rallying to not give up hope) and it appears that he had charts and research to back up his point of view, although they’ve been discredited by some people in the know.

Is it right that Cern distance themselves after the event, when they invited him to speak? Probably not, as his views on this subject are apparently well known. Did they miss a content approval process in their conference programming..? Yes. (On behalf of marketing teams everywhere, next time you’re being chased for your slides by the conference organiser, do them and yourself a favour and get them in on time).

Is he right? He apparently* said women were more suited to communication than science and he may have a point. I’ve been thinking a lot about Science Technology Engineering and Mathematics (STEM) recently as one of those women who has gravitated towards communication rather than science. From an early age I had zero interest in STEM.

Then it changed. I decided out of the blue to become an Architectural Technician, initially with Coventry Health Authority and then on to Architectural Practices. My job required me to also head to night school to learn Building Studies, a key part of which was Physics. Well how else do you design buildings with enough natural and artificial light? As soon as there was context to why I needed to study it, I breezed through.

After qualifying and then getting bored, I left Architecture and headed towards Marketing via Retail (I think Strumia would use me as a case in point for his argument) and I’ve never looked back. My physics and biology were essential for visual merchandising in retail - getting people to buy stuff is both an art and a science. A photo shoot for Levi’s with the brilliant photographer Glen Luchford took my understanding of lighting to a new level. The chemical processes involved in ageing denim (now done with lasers), washing t-shirts to look vintage and balancing natural fragrances and colour in posh bubble bath, made me wonder why I’d rejected science so much when I was at school.

Perhaps it was going to a single sex school - with two older brothers I hated being only with girls all day and didn’t fulfil my potential, choosing to leave as soon as it was legal.

Despite his best efforts, Mr Daniels (not the magician) struggled to hold the attention of 300 girls/school year in Physics, Mrs Snaith faired a bit better in Biology and I can’t even remember who taught me Chemistry.

Let’s not forget how far we’ve come. When I chose my ‘options’ in the early 80’s I could select child care and sewing but not technology or engineering. This is despite Coventry being a really, really good engineering city and at the time the car companies (Jaguar, Peugeot, Talbot, British Leyland, Triumph… google those) were the major employers.

In fact there was actually very little choice after the compulsory English Literature, English Language, Maths, one Science subject (Biology), one ‘Creative/Humanities’ (home economics) and one ‘foreign language’ (French). So I was able to add Geography and German but missed out on Business Studies and Media.

I remember the careers advisor recommended I became a Translator, a Travel Agent or an Air Hostess - easy to see why but hardly A.I. But yes, back to Strumia’s point, -twice as many communication subjects than STEM.

STEM has become ‘a thing’. Whenever things become ‘a thing’ I want to turn off but I accept that ‘things’ are needed to effect change and that focus works. Physics has actively tried to change gender diversity and it’s working, with over 20%* of Physicists being women. Still a low number, but it’s heading in the right direction.

So is there a solution? Well calling out ridiculous behaviour is a start and I think Cern have done the right thing here, although I think they could have responded scientifically rather than putting a blanket ban on the content.

I don’t know how all of the subjects I hated at school are now taught but if they’re still theory-led, then nothing will change for the kids who are creative, smart, bored and learn by doing. If there are teachers who are able to bring subjects to life and who can inspire people to see beyond the books and exams then kids stand a chance. Maybe we need older teachers or more parents in the classroom or more work experience and apprenticeships.

One thing’s for sure change won’t happen if we do nothing and getting angry won’t help. Communication will. So let’s share our thoughts, our journeys, careers and lives in a positive way because they’ll help to change the ratio. Don’t get mad, get even.