The Weekly Sett: The future IT department, GDPR, banking, and Dr. AI 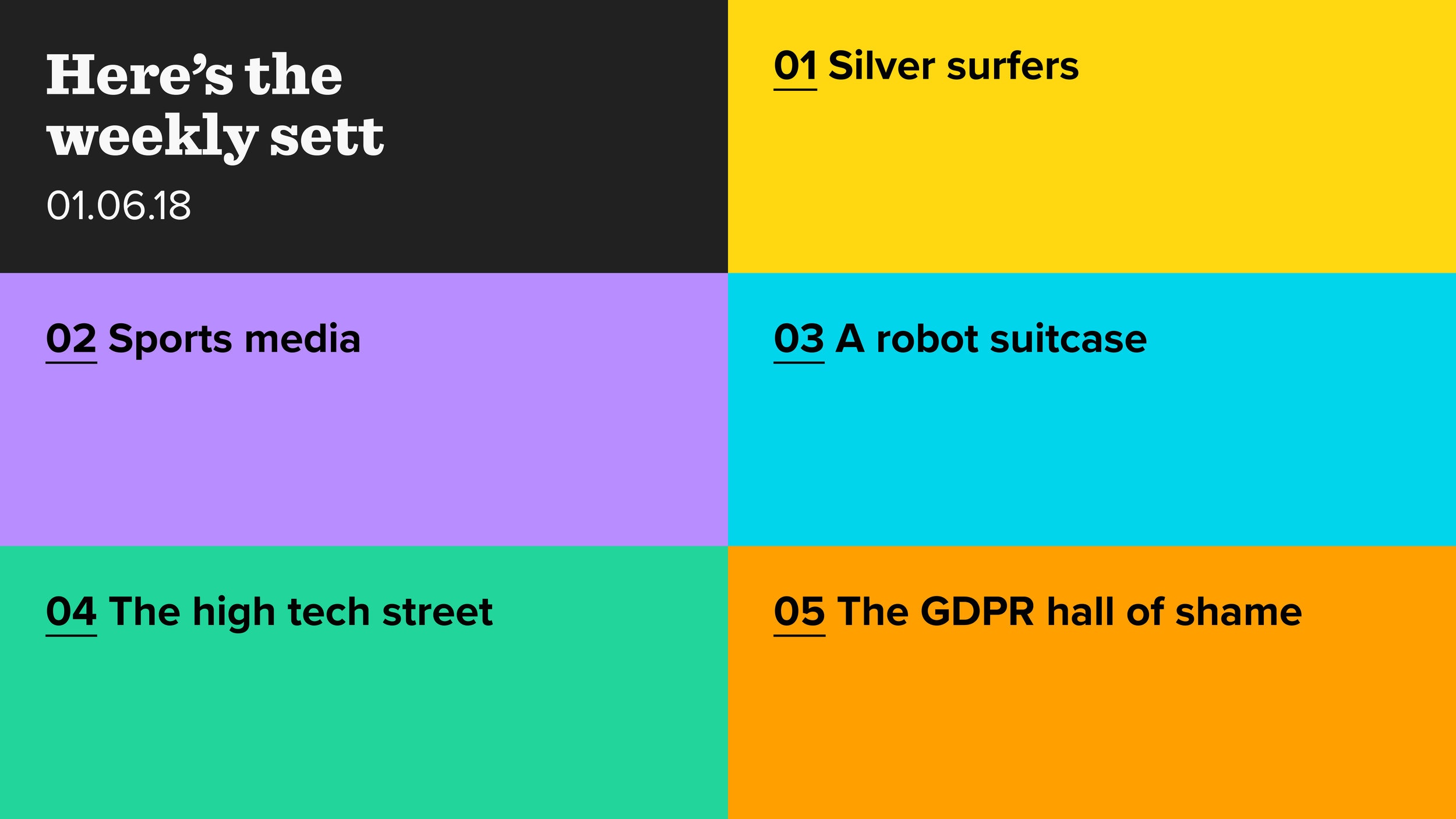 This week we’ve been reading about the future of tech jobs, GDPR (sorry, sorry), and sharing some hilarious tweets. Enjoy.

Number one - the future of tech jobs

Digital transformations are hitting businesses left, right, and centre, causing restructures and reorganisations at many companies. However, they are also causing IT departments to rewrite their job adverts. ZDNet highlights a new report which notes that desired tech workers are proficient in cybersecurity, data security, cloud technologies, and IoT (to name a few).

Through to 2027, IT will add more than 4 million jobs, some nicher than others meaning that in the coming years they could be hard to fill.

The word on everyone’s lips is not ‘Brexit’ nor ‘Trump’, it’s GDPR. Quartz reported that the term ‘GDPR’ managed to overtake ‘Beyonce’ in google search traffic this week.

The new EU data privacy regulations come in on 25th May and everyone’s email inboxes have been inundated with marketing emails requesting to keep up contact. The BBC has put together a GDPR quiz, so put all that chatter (and memes) to test.

Could the high street bank branch become a thing of the past? Maybe so, as more 22 million people managed their current account on their phone last year according to a new report. The same report, from CACI, predicts that 72% of the UK adult population will bank via a phone app by 2023.  Read more about it from the BBC here.

AI gets thrown around as a term quite frequently as everyone scrambles to implement it in some shape or form. UK Tech News reports that the NHS have now begun to leverage this hot tech to replace doctors with AI in an attempt to improve efficiency.

And finally, from the Slack channel this week is a tweet that got a lot of us laughing. We’ll just leave you to read it here.