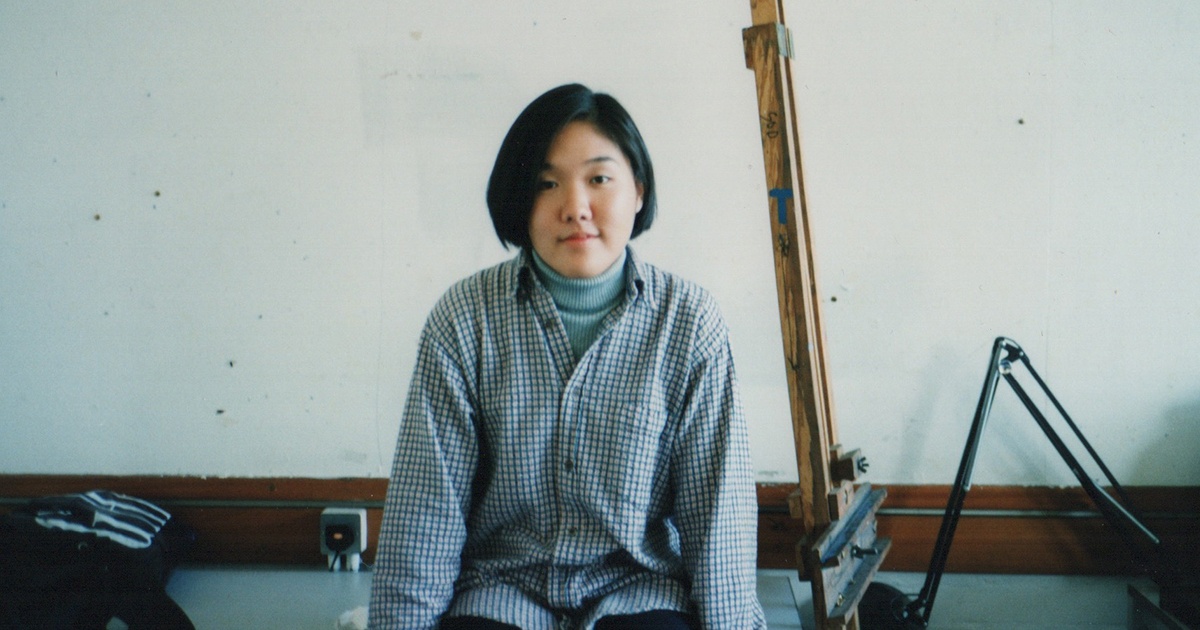 A couple of weeks ago we had Mental Health Awareness week at Red Badger, which concluded with a great talk by Christian Ferragamo from feelgoodco.

Christian talked about myth and stigma, and took us through different aspects of mental health. There were plenty of anecdotes with healthy humility.

As I listened to Christian describe words associated with mental health, such as “anxiety” and “mood disorder” – and as I took in what these words meant, I felt that I was becoming less anxious about them. I felt that describing them precisely was the first step of doing something about them, and not seeing them as something to fear.

Back in the late 90s, I arrived in UK with nearly 10 years of School English which was, well – you probably guessed it – pretty much useless. Writing and reading were the focus of my lengthy education, but they were not really what I needed most. The problem was listening and having conversations.

I was here to do an MA and not being able to fully understand what was being said during lectures - and not being able to express myself properly during critiques – was causing me quite a bit of anxiety. I was acutely aware that I was bleeding money on my tuition fee (it was an eye-watering sum coming from a country that wouldn’t qualify for any sort of scholarship or discount) and I couldn’t even study properly. In desperation, I decided to take one-to-one tuition for a few weeks.

The format of the tuition was that I took my notes from lectures and workshops to my teacher (the very patient and lovely Sarah) who would help me understand them. But the best part of the lessons were actually the chats outside of our sessions.

“How was your day?” She would ask. I would be grunting and waving my arms around, looking angry. She would tell me that I was “frustrated”.

During these chats she gave me the vocabulary to precisely describe how I was feeling at that point. I was “anxious” one day and “embarrassed” the next. That was the best thing. Somehow being able to describe how I felt made me feel whole a lot better. I could now communicate how frustrated I was! 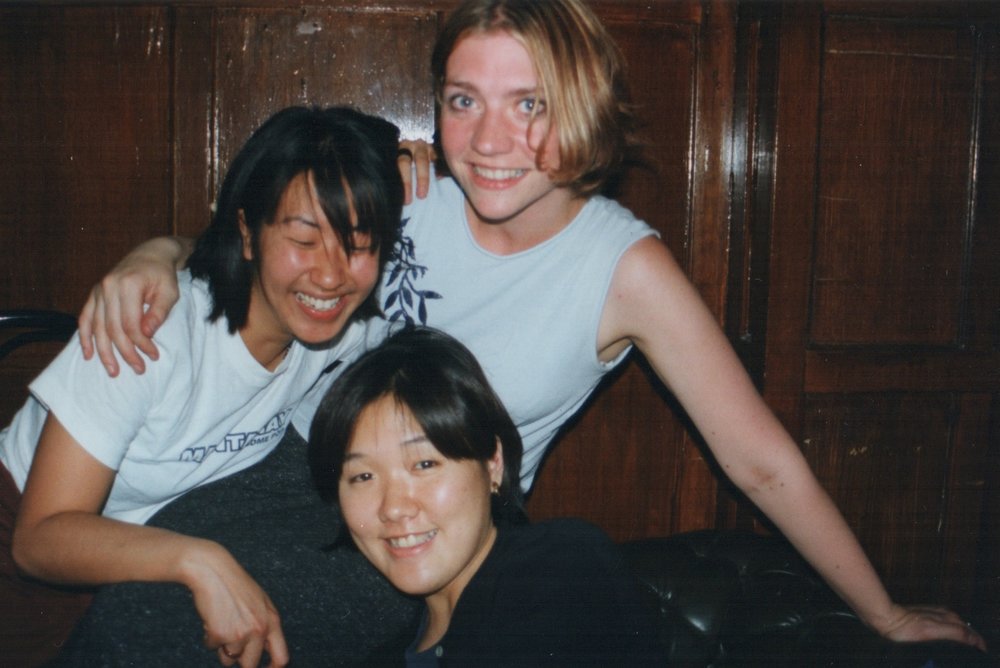 I did ‘know’ these emotional words prior to this point. I only knew how they related to certain Japanese words, which of course didn’t match neatly one-to-one (and frankly, they weren’t part of day-to-day Japanese vocabulary). But I finally ‘got’ these words by associating them with my real feelings.

It was eye-opening to realise that the feelings you couldn’t describe were a lot scarier than those you could. I also have a renewed appreciation for the terrible twos – it is really hard not being able to describe how you feel, especially when you’re pretty far away from being happy.
The Mental Health Awareness talk gave me a better understanding what each word meant in a similar way. Though, as I don’t feel I am quite there yet, it’s important for me to keep learning and keep talking.

I especially loved the short film about the difference between sympathy and empathy by Bréne Brown introduced during the session. I need practice with this – I keep catching myself saying “at least”...

Let’s keep talking about Mental Health so that we will all stop fearing what we can’t describe.