This Earth Day, in a 2-part series, we tasked ourselves to find out how digital products and technologies can help fix a complex problem like climate change by accelerating us towards a circular economy.

And just like when we build digital products, we often (deliberately) make a few mistakes on the way, experimenting and figuring out what’s best before landing on a final solution, so let’s take that approach.

We’ve talked the talk for quite a while

We have talked about climate change, sustainability and deforestation for a long time now. Advocates, such as Sir David Attenborough, have led the conversation and called for change for decades.

And now we have activists from the younger generation such as Greta Thunberg, challenging world leaders for progress.

The problem we have, however, is that the structures in our current economic system amplify the negative impacts of climate change and can’t simply be switched off.

We have adopted a linear approach where energy is created using non-renewable fossil fuels producing emissions including carbon dioxide, methane and nitrous oxide within a one-way supply chain.

Yet despite the ongoing conversation around climate change and knowing the problems all too well, we find ourselves in a situation where we need to make immediate, drastic changes. How did we get here?

The human era is in its infancy. We have existed for a tiny fraction of the time dinosaurs ruled the earth, and yet, we are staring down the barrel of extinction already.

The time for talk is over. We need action to keep the balance that has allowed us to flourish over the last 12,000 years.

Humans have a pretty good track record of messing things up.

The Aral Sea, formerly one of the largest lakes in the world - nearing the size of Ireland - lost over 80% of its water due to human interference.

Little consideration was given to the impact of diverting the lake’s tributary rivers for irrigation purposes.

Sometimes we manage to rectify the damage caused by our mistakes but occasionally we mess something up so bad we cross a tipping point.

The risk from growing natural catastrophes

The visible impacts of climate change are increasing and driving the conversation forward.

COVID-19 has served as another timely reminder of how little control we have over the natural environment.

Lockdowns have played havoc with global supply chains and we are only now beginning to catch up to pre-pandemic levels.

And even though this is not the first time these ecosystems have been severely impacted (the 2011 tsunami caused a similar impact) we haven’t learned lessons.

In fact, the volatility created by these disasters causes deep disruption and can result in the eradication of entire businesses - even when they are the major global supplier of particular instruments or critical components.

What we’ve seen is frantic competition for access to suppliers and spikes in prices.

The industrial revolution has improved wealth equality in many parts of the third world, reduced poverty among many and facilitated greater education levels across the planet.

To such an extent that today we are knowledgeable enough to understand the implications of our own existence on the planet, we call home.

Unfortunately, in order to make such progress, we have done so at the expense of now emitting 51 billion tonnes of carbon dioxide emissions each year, double what they were 20 years ago.

High-income countries contribute and account for most carbon emissions

It comes as no surprise that high-income countries emit the most emissions per person and that CO₂ emissions have been directly linked with a higher standard of living.

Today, we see a chastening divide on emissions with the richest half at 86% vs the bottom half at 14%.

Low-income countries that haven't caused or contributed to the climate crisis understandably don’t want to be cut short on economic growth, especially when it is reducing poverty and affording opportunities for citizens to improve their lives and living standards.

What low-income countries need, therefore, is a clear path to follow that allows them to continue growth while mitigating the negative impact of increased volumes of greenhouse gas emissions.

Stop pulling the wool over our eyes with climate propaganda, marketing gaffs and scandals

Some individuals and organisations have ultimately slowed the conversation and stolen what little time we have to solve climate change. It has to stop.

BP played out an excellent but sinister piece of climate propaganda in a 2005 ad campaign when it came up with the term ‘carbon footprint’- making it seem like it’s you as an individual who is contributing to climate change.

That it’s your fault, and you should be changing your lifestyle, altering your behaviours and if you can’t afford to change shaming you.

A marketing ploy focusing on a certain element of an operation and ignoring another is not an uncommon practice.

We see green backgrounds, images of nature and enthusiastic claims regarding recycling or reduction in plastic usage - all things to look out for when looking for greenwashing.

In 2009 professor Phil Jones, head of the University of East Anglia’s Climate Research Unit, was among a group of experts whose emails were hacked and made public.

The emails were presented in such a way to suggest he and his fellow researchers were faking the evidence our planet was heating up at unprecedented levels.

It was dubbed ‘Climategate’ by those who denied the existence of global warming and of course was not true.

Better systems, agreements and policies to change the future

It’s not you, it’s the system you’re in

If I was to eliminate my personal carbon footprint to zero for the rest of my life, it would only equate to 1 second off compared to the vast amounts of carbon emitted into the atmosphere from the global energy sector.

While you may be disheartened to find reducing your own personal carbon footprint makes a negligible difference, you can make an enlarged impact by forcing the system you live in to change.

What can you do to help progress?

There is a multitude of things we can do to influence, persuade and drive change: 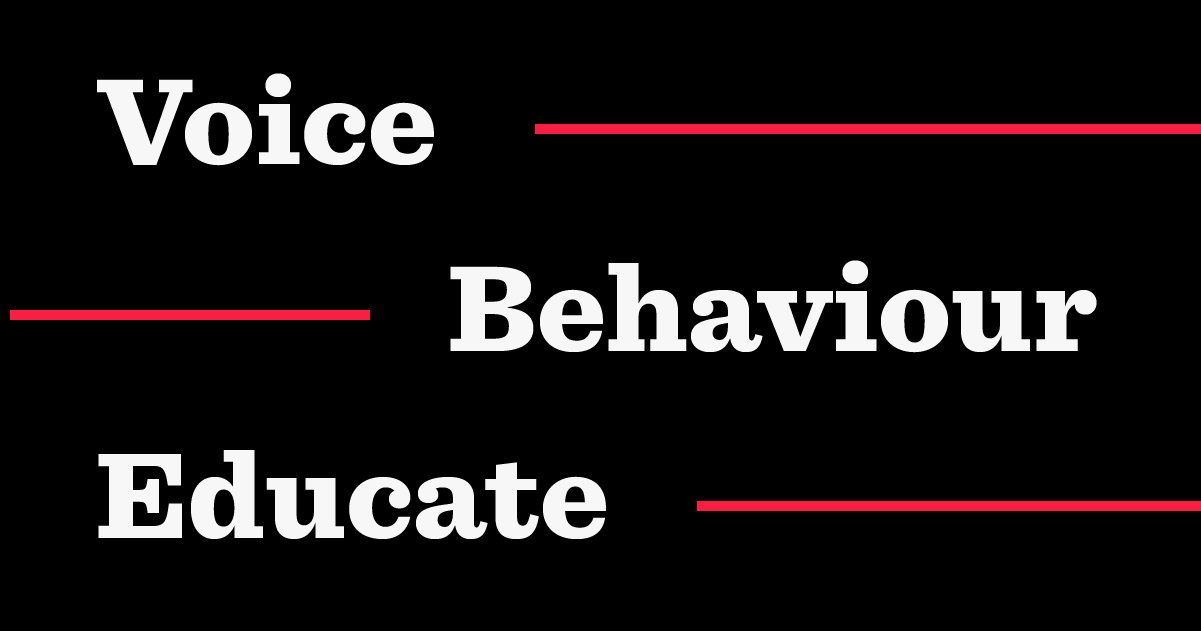 *Anyone can be guilty of doing the 'wrong' thing but a small behaviour change could help:

Agreements and declarations from COP26 that will be acted on

We have had meetings like COP26 in the past. 25 conferences, in fact, all trying to solve the problem of climate change and reach an agreement on how to keep the overall temperature rise under  1.5 degrees centigrade.

The problem is that no commitment made at COP26 is legally binding. This means delegates must take pledges back to their respective governments and lobby to make the agreements a legal requirement and acted on.

When we talk about climate change, the focus is often on carbon emissions. But reducing the emissions from our cars, that we use to heat our homes or make either run on renewables will not get us to net zero.

In a real-world example, a fully electric car (that produces zero emissions) compared to a diesel car only reduces its overall CO₂ impact by half due to the (finite) materials used and production of the car itself.

If we are to truly succeed in tackling climate change and maintain the balance our home and planet require of us we need to embrace circular thinking and a circular economy with digital product thinking that we cover in part 2 (released on Friday).

If you would like to join the discussion or share your thoughts please reach out for a chat or to ask your questions. You can drop me an email, or connect professionally on LinkedIn and I have a Medium space with further content.