Harriet Green, one of the UK’s most accomplished global businesswomen, joins the Mission Beyond Initiative as Executive Chair and becomes a Red Badger Advisory Board Member. 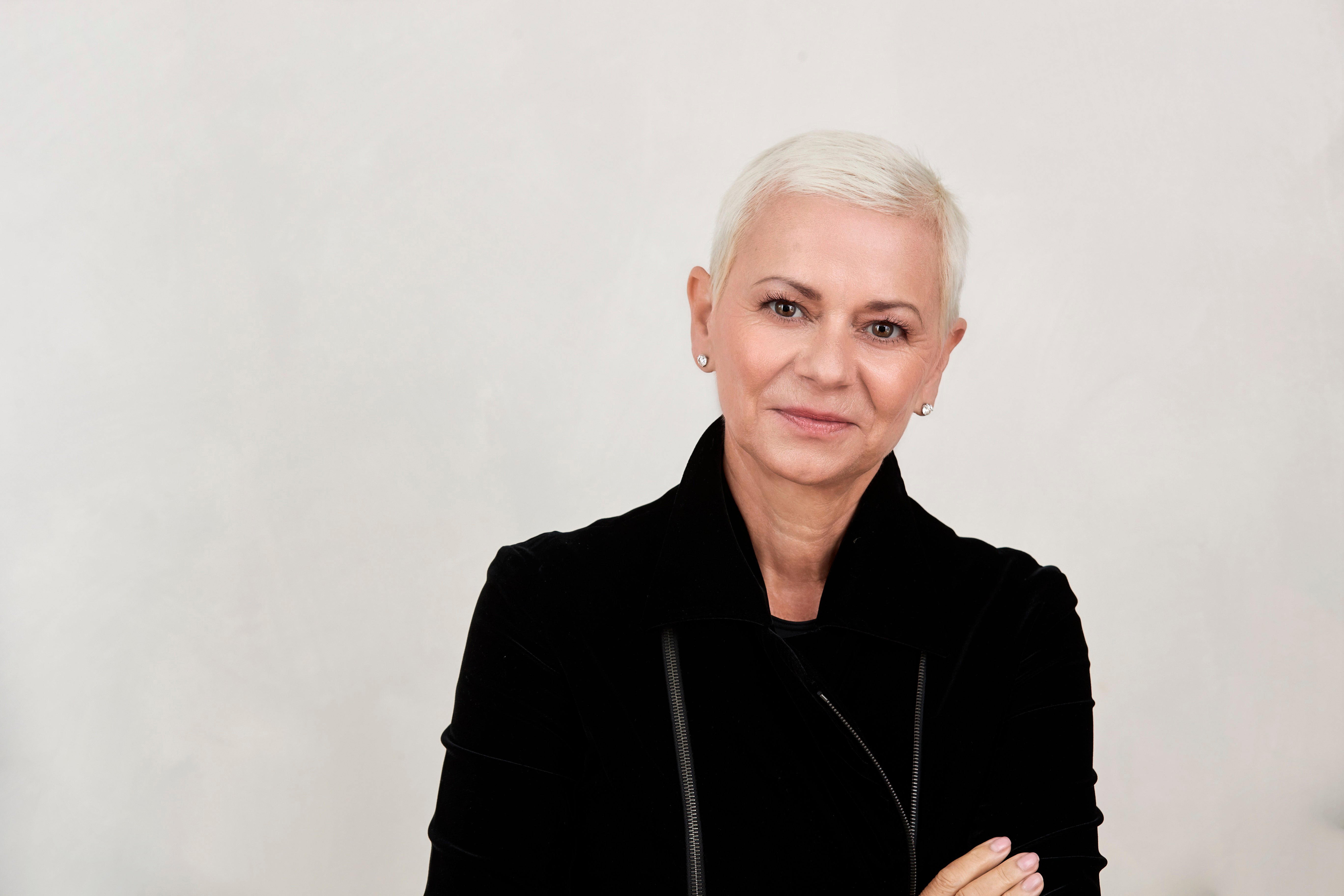 Launched in June 2020 as Red Badger’s social impact initiative, Mission Beyond is a community of purpose-led transformational leaders from different sectors, collaborating to have an impact at scale through digital. Using a mission-oriented innovation approach, it aims to bring together leaders from different industries to form coalitions to solve the Grand Challenges as defined in the UN Sustainable development goals. The community has taken inspiration from thought leaders such as Professor Mariana Mazzucato, Professor Rosabeth Moss Kanter and Matthew Syed.  Harriet will be working closely with Red Badger’s CEO Cain Ullah on devising the future of the initiative and building the community and coalitions.

Harriet is also joining Red Badger’s Advisory Board which includes Nicola Horlick, CEO of Money & Co; Dr Chris Brauer, Director of Innovation in the Institute of Management Studies at Goldsmith University; Avivah Wittenberg-Cox, CEO of 20-first; Kevin Jenkins, ex MD of VISA; Paul Cutter, Group CIO of Flutter; Manny Amadi, CEO of C&E Advisory. In her role on the Advisory Board, Harriet will be helping Red Badger to develop, improve and support Red Badger’s strategy through its next phase of growth.

Harriet’s passion for solving complex business problems, building deeply inclusive cultures and creating positive societal impact has taken her around the world. Over the last three decades, Harriet has led large scale business and digital transformations while prioritising giving back to communities across four continents. In her most recent role as a CEO of IBM Asia Pacific, Harriet was at the forefront of positioning the company as a leader in Cloud, Data, AI, Blockchain and Security solutions. She was instrumental in launching over 20 new educational models, P-TECH, in seven markets across the Asia Pacific to bring STEM education and experience to young people from underserved backgrounds. Prior to that, Harriet was IBM's General Manager for Watson Internet of Things, Commerce and Education. Watson Internet of Things was one of IBM’s first global startups and continues to thrive today. Before joining IBM,  Harriet was the CEO of Thomas Cook Group and led global digital transformation and rebranding. Harriet is an Advisory Board member for Kings College London and this year was also a Board Member of Singapore’s Economic Development Board. She was recently named in LinkedIn’s Top 10 Voices - list of UK Influencers to follow. Harriet's an avid reader, lifelong learner, loving mother, wife, sister and daughter.

Upon her appointment Harriet Green comments: