Why is there such little engagement from the procurement department during the process? The traditional set-up is run almost as if it is an external event; the outcome of which has no impact on the purchaser at all. 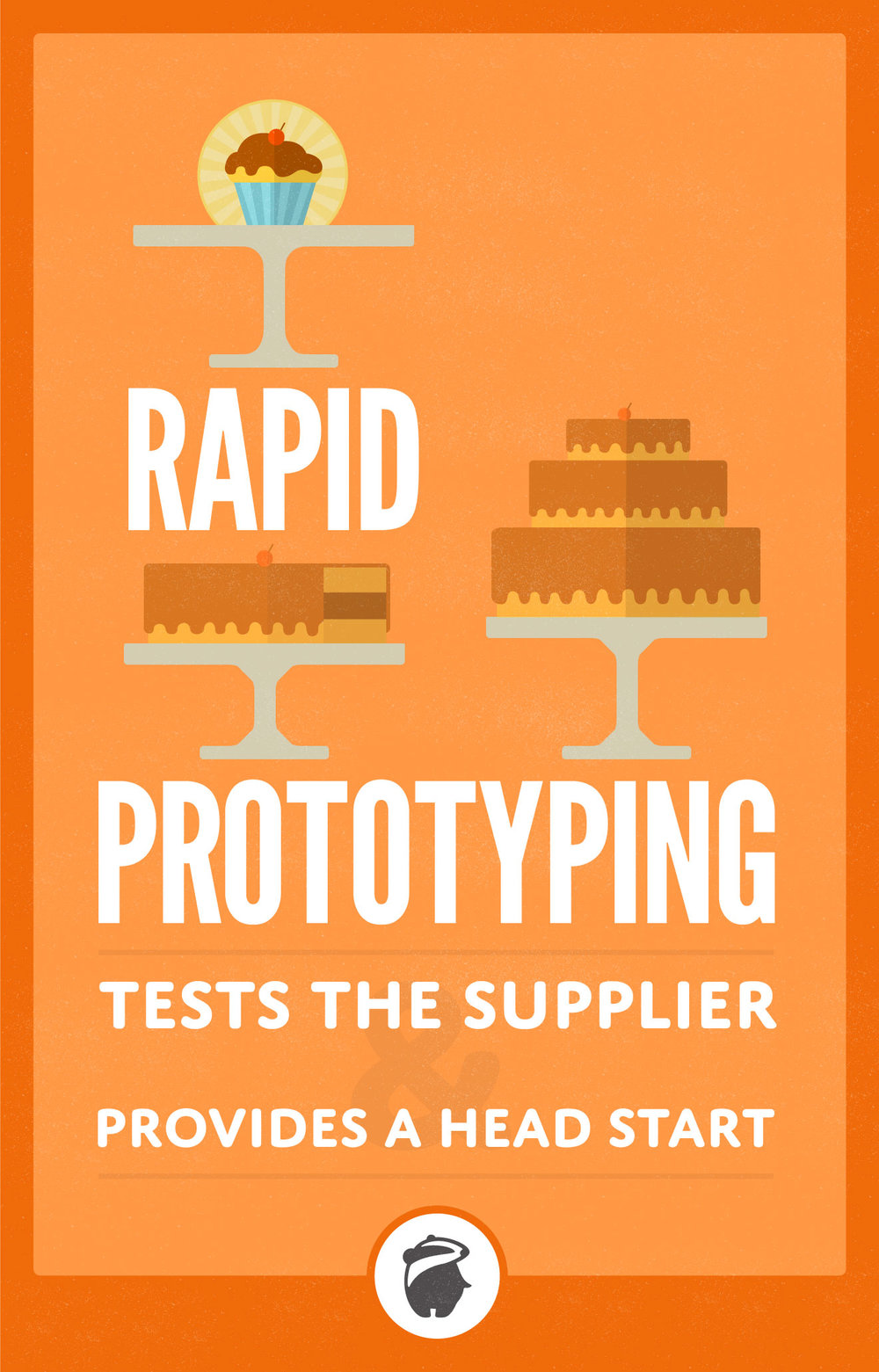 There is one thing about the traditional procurement process that bothers me above all others. Why is there such little engagement from the procurement department during the process? The traditional set-up is run almost as if it is an external event; the outcome of which has no impact on the purchaser at all. From the point at which the RFP is issued to the point a supplier is selected, the amount of time the two parties spend together can be counted in minutes. There is usually a pitch, often delivered via the ubiquitous PowerPoint and maybe, if the supplier is lucky, there may be a point at which they are able to ask a few questions about the brief before the presentation.

So aside from PowerPoint skills, what is the RFP designed to test? How do we expect to ascertain whether the supplier can deliver what we need, let alone whether we are able to work together in an effective partnership? The reality of it is that the traditional procurement process is actually the most counter-intuitive way imaginable for two organisations to start an effective and productive relationship. As Alex Howard, a fellow at the Harvard Ash Center for Democratic Governance and Innovation, told The Verge:

The fundamental problem with procurement as it exists today is that it gives you no real sense at all of what a supplier is actually capable of delivering. The presentation will usually include case studies; the supplier may even offer you a chance to speak to some of their customers, but none of that answers the question of whether that supplier is the right partner for you. You wouldn’t choose a friend based on his or her relationships with other people. Friendships are built on how well people fit together and business partnerships should be the same.

Let’s look at a recent example from our own experience. We recently engaged with a client who brought us in as emergency help for their front-end website development. The project was already underway and they had a delivery milestone for one area of the business in just three weeks time. They had engaged with a digital agency who are design led but had limited technical capability. The agency produced an engaging presentation and talked up its capability around HTML5, Responsive Web Design and experience with the CMS the client was using, which appeared to tick all the boxes. But when it came to delivery, they were unable to produce the quality promised.

The client has now found itself in the following predicament:

Sound like a familiar story? So often companies get stuck with a service provider, despite poor relations and quality of delivery, because to source a replacement vendor is difficult and expensive to go through again. Because it has taken time, effort and money to get where they are, even if the quality is poor, they are reluctant to lose more time by starting again.

So if the traditional procurement process is not delivering, how do we change it? How do we build better more effective partnerships that not only increase the chances of an organisation selecting the right partner, but also mean that mistakes are less risky?

If the design agency had been asked to produce a rapid prototype as part of the sourcing strategy, this situation could have been avoided. Not only does the client get to test just how good the supplier is but they get a head start on the problem that they are actually trying to solve. The supplier also gets to demonstrate how it would tackle the specific problem for that specific company which, if the supplier is any good, it should welcome the opportunity to do.

By creating a small, contained project the client also gets the opportunity to engage with the supplier and find out what they are like to work with. The best process involves engagement from the client too – committing at least one person to sit alongside the supplier as the project moves through its stages so that not only do you get a sense of the way they work and the quality they produce, but you are also establishing a relationship that, should the supplier win the contract, gives the whole project a better chance of success.

Even if the partnership doesn’t work (after all nothing is 100% guaranteed) the rapid prototyping sourcing strategy can also significantly reduce the cost of going through the sourcing process and thus lower the barrier to making the decision to swap out service providers.

These days most of the projects we are engaged in involve a mixture of design, technology, user experience and project management skills. It is critical that all elements are tested before any contract is awarded and rapid prototyping gives you a chance to do just that.