Desktop walkthrough, the fastest way to understand, build & test a service sequence with your team 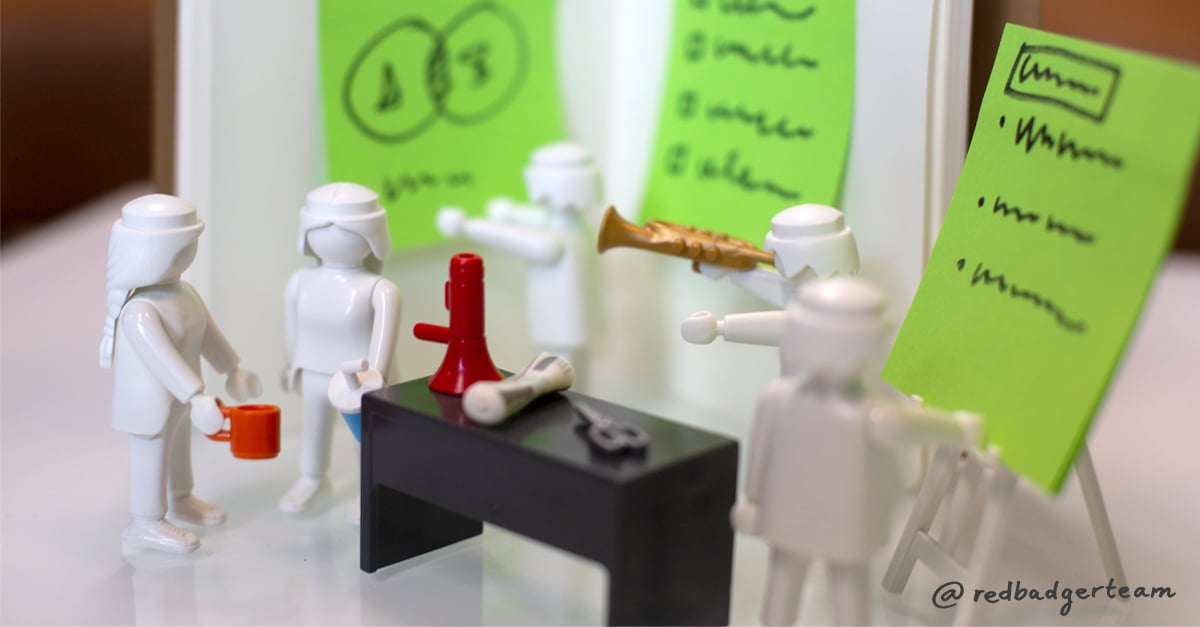 We were lucky to receive one of the first PlaymobilPro workshop kits. Here are a few notes on how we used it, and what worked well.

What is Desktop Walkthrough?

It's one of the classic Service Design methods, where designers facilitate Desktop Walkthrough with toy figurines on a miniature stage. The purpose of this playful method is to create a shared understanding of a service sequence, how it unfolds step-by-step, and to get an idea of which actors are involved. We like it as one of the fastest ways to understand, build, and test a service flow with a team. It also inspires the workshop participants to develop empathy.

We were lucky to receive one of the first PlaymobilPro workshop kits...

...and we put it straight to work in our Leadership & Skills Award session on ‘Creative Problem Solving’ at Kings College London, and two other occasions over the weekend. Here are a few notes on how we used it, and what worked well. 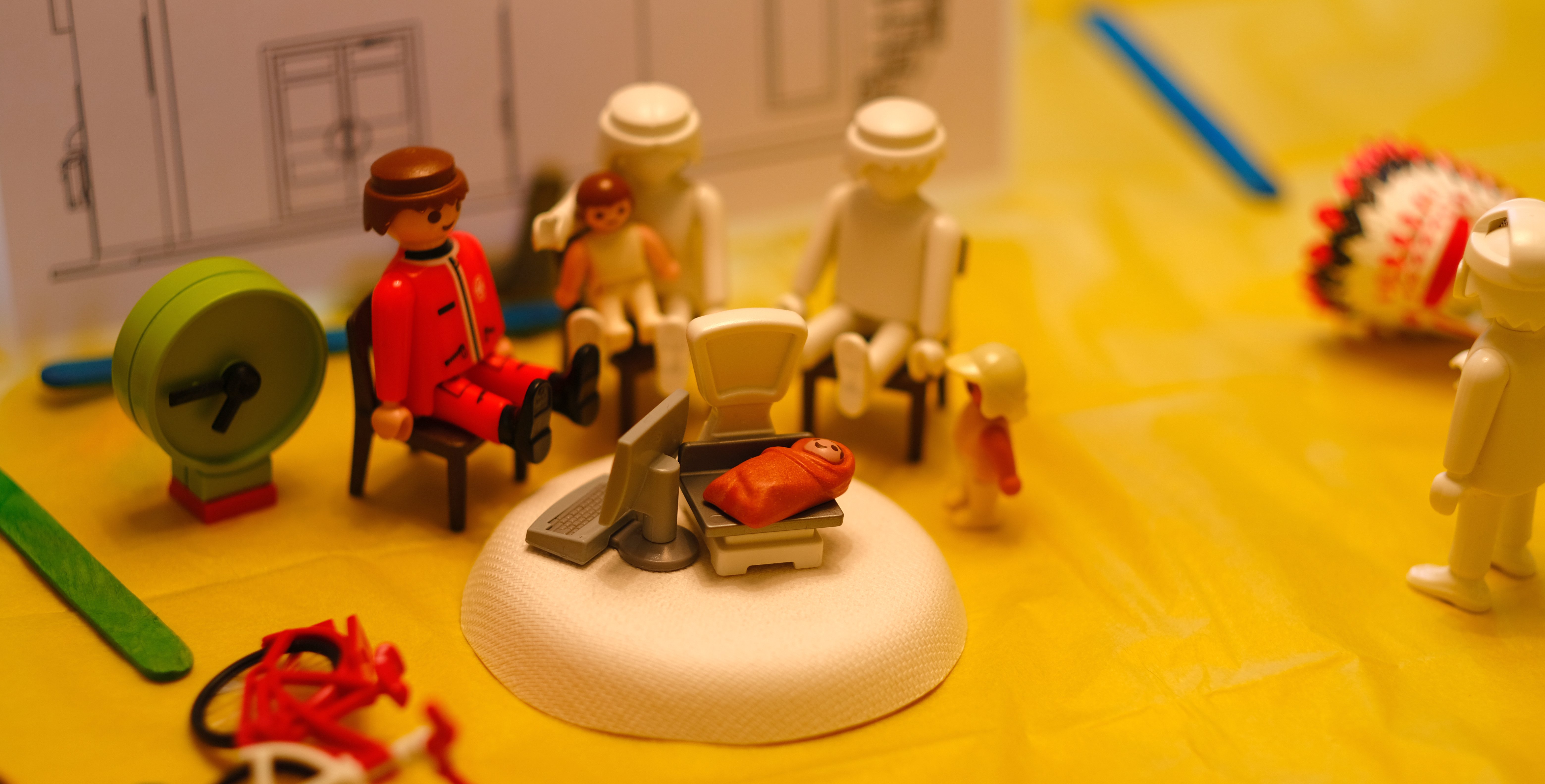 Which elements were less useful?

We would like to thank Victoria and Frank from the Playmobil team again, for sending us one of their first workshop kits. We are already looking for the next opportunity to use it with our clients!

Did we mention we're hiring? If you like to become a Badger, please click here for more information about our current vacancies