Taking Lean Startup Into the Enterprise

In today's world where technology progresses at an incredible rate, established firms must innovate to remain competitive

Lean startup, developed by Eric Ries, is a method for developing businesses and products. Lean Startup is about delivering fast and effective change (often disruptive) and that change can apply to pretty much anything. The problem is that a lot of people find it difficult to understand and introducing it into an enterprise scale organisation also means coming up against a raft of established ways of thinking and doing. 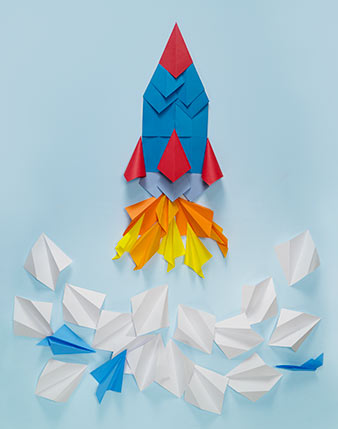 At the start of the journey there is usually a challenge of some description and an idea for solving that challenge. The first thing you need to do is identify the elements within that idea for which the least is known, but the most depends, and start with looking at how you can test them. How you choose to do this is up to you but the most important thing is that every element is ranked both for its significance but also how much data you already have on it. The greater the importance and the higher the number of related unknowns, the higher the priority. 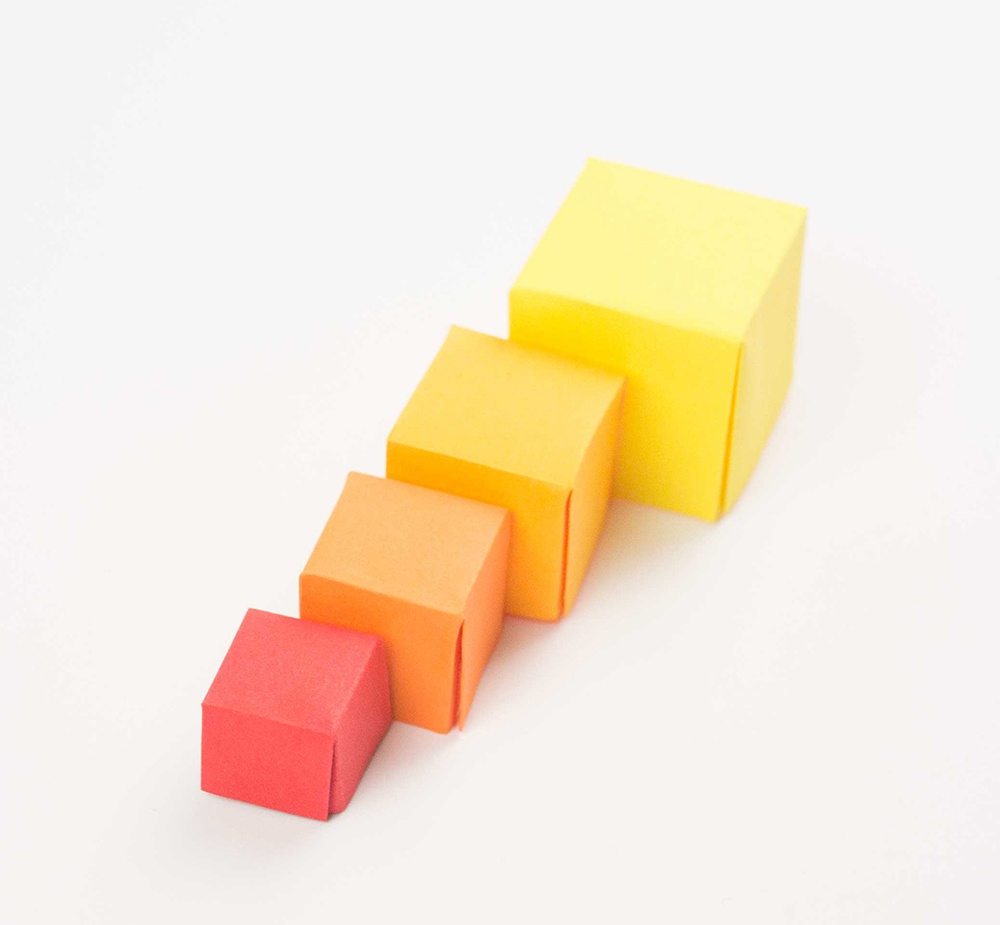 Starting small relates not only to the need to break challenges down into components but also how you test them.

When coming up with any new idea the first challenge is trying to identify whether the other people that matter within my organisation think it is a good idea. The first assumption I have to make is about who matters. So I decide that there are five people who have the ability to significantly impact the success of this idea. My hypothesis is that the majority of them will agree with me (three of the five) and for me to progress I need that hypothesis proven right. 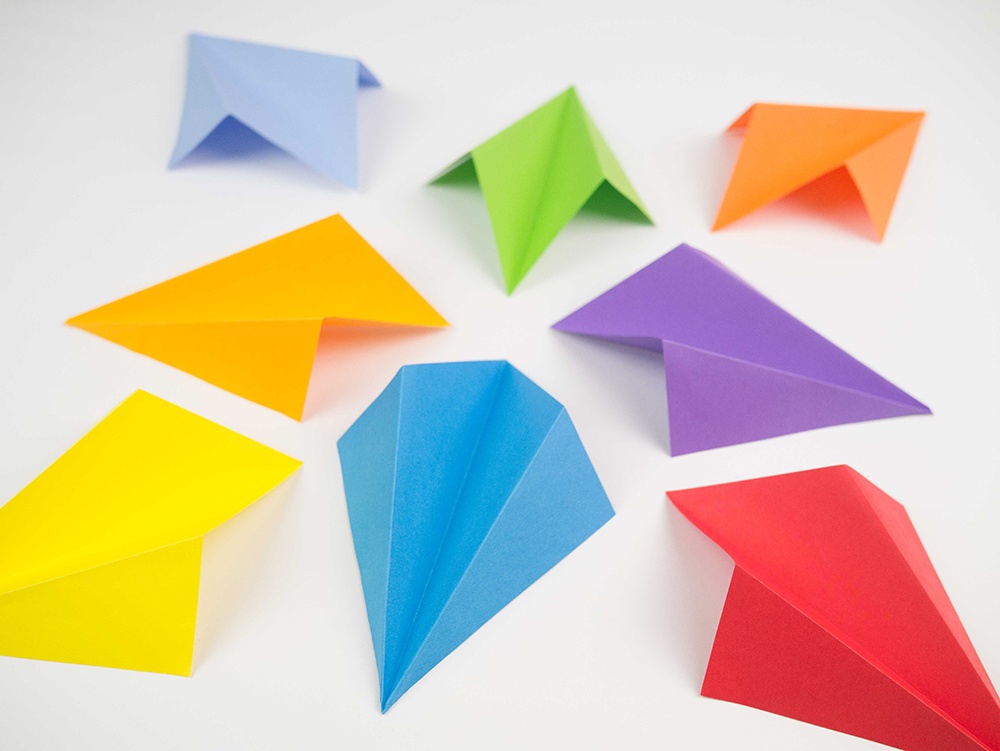 Another thing that it is important to learn about the application of lean thinking is that there isn’t always a clear-cut answer and in fact that in itself can often be very useful. So perhaps 3 or more of the 5 agree it’s a good idea and we progress to the next stage or 2 or less agree and we ‘pivot’ – meaning we park this component of the idea and we look at something else. However, there are other scenarios: Imagine 2 agree, 2 disagree and 1 doesn’t respond. Is it because actually that person isn’t actually the right person to ask?

While we can still learn something from the two people who disagreed with the idea, for this issue they may have been the wrong people to ask.

This is where we return to the point about influencers. Just because someone is senior doesn’t make them relevant or influential in dealing with a specific challenge. This kind of a result says that you might need to look at some of your assumptions around influencers again. 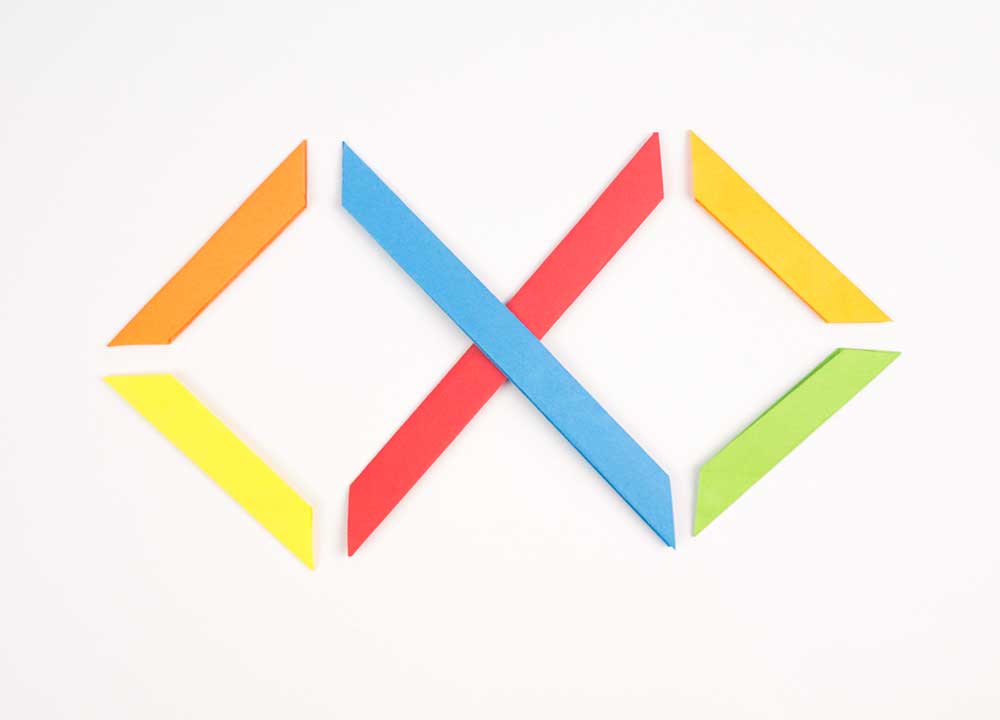 Brant Cooper, author of The Lean Entrepreneur refers to the lean loop. The idea is that it is continuous. Whatever the outcome from your first experiment it is unlikely to give you what you need to make a decision on whether to move ahead with your idea. What it will give you however is some key insights and a new set of experiments. The critical thing is that a decision is reached on the test you have done and that decision will inevitably lead to another test.

The big question you are asking yourself all the way through this process is ‘is the testing I am doing giving me the feedback I need to continue to pursue this idea’.